The previous day ended with a noticeable growth of BTC, but today the preconditions for its further decline have already emerged. The price returned to the resistance test zone, where the buyers ran out of steam again. 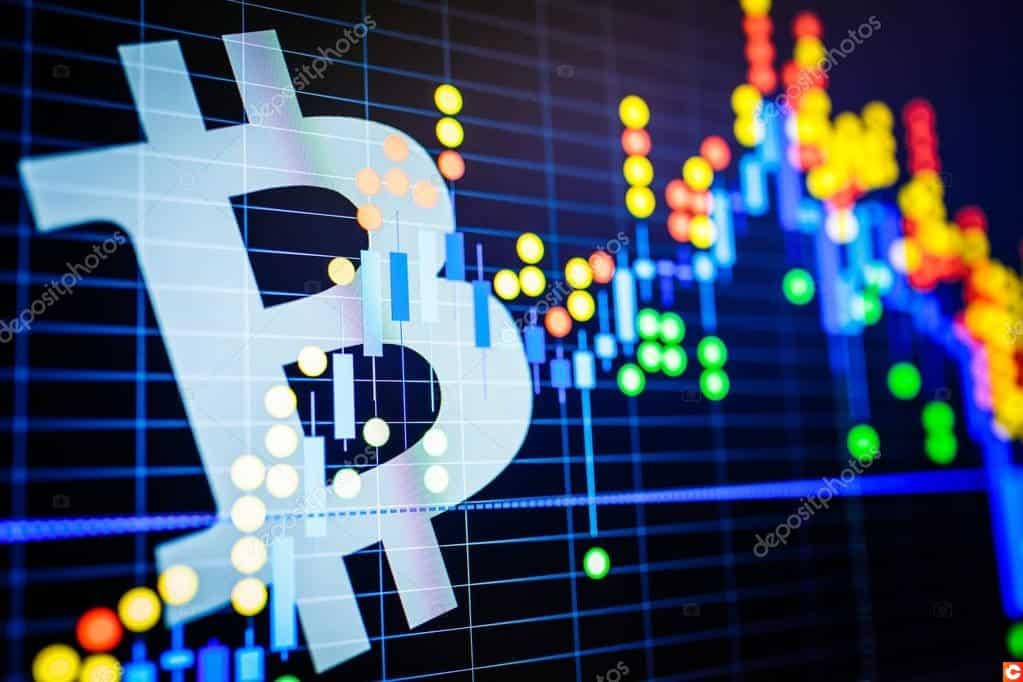 This resistance is key, as further developments depend on the outcome of the confrontation in this area. If we break through this level, there will be serious prerequisites for Bitcoin to continue its bullish rally. If not, everything will start falling, including most altcoins.

Michael Saylor’s MicroStrategy may have bought BTC, but it seems that this newsbreak has had zero effect on the market. Traders and investors did not respond to the event in any way.

We really hope that the level will finally be captured. Long stalling might end up in a significant correction, after which Bitcoin will be busy climbing up again.

A similar situation is emerging for Ethereum as well. The price of the asset failed to break above the dynamic resistance, which created quite clear prerequisites for ETH to start losing value.

If the key zone is not breached soon, the second-largest cryptocurrency will continue to move within the triangle marked on the chart, and we will only see a move higher when the asset price nears the top of the pattern. Thus, a decline to the $2,000 – $2,500 area is possible, depending on Bitcoin.

The top ten altcoins are not particularly happy about this Bitcoin scenario either. Trying to figure out how they should react after all, the assets have scattered tentatively in all directions. So, in the end, all we have is minor losses or marginal gains.

The only one that stood out was Binance Coin (BNB). Although this is probably just a result of the promotional work Changpeng Zhao is doing on his Twitter page.

The Fear and Greed Index has shifted slightly in favour of “greed”. Apparently, Bitcoin’s approach to a key level and hopes of breaking out soon are giving people confidence in the subsequent explosive growth of the first cryptocurrency.

However, there is no reason to insist otherwise. The situation is really shaping up so that after breaking through the resistance and holding above it, BTC will get a strong impetus to continue growing. A lot of players, who are out of the market now, are hoping for that as well. Those, who are just thoughtfully watching now, hoping to open the deals on the wave of accelerating growth.

Revain can be called the gainer of the day. According to CoinMarketCap, in the past 24 hours, it has generated more than 20% profit for its investors. If the impact of Bitcoin does not throw this asset off its stride, you could still see decent returns in the medium term. The price moves in an uptrend channel and a pattern called “cup and handle” is formed, within which, after a significant drop and accumulation, a series of explosive rises occur, returning the currency to its previous highs.

The loser of the day, according to CoinMarketCap’s top ten altcoins is Avalanche. The asset lost almost 12% in value.

Yet, globally, AVAX appears to be completing its “cup and handle” formation, which is roughly reflected in the chart. Most likely, this asset is waiting for accumulation, during which the price won’t change much. But, after that, depending on Bitcoin’s sentiment, AVAX will either experience another wave of explosive growth or a spectacular plunge.

The new day in the cryptocurrency market has brought no certainty to the anticipated price dynamics. Stalled around the resistance level, Bitcoin is enjoying the intense attention from traders awaiting further moves likely to disrupt the fragile balance established in the market. Or will altcoins finally show their mettle?