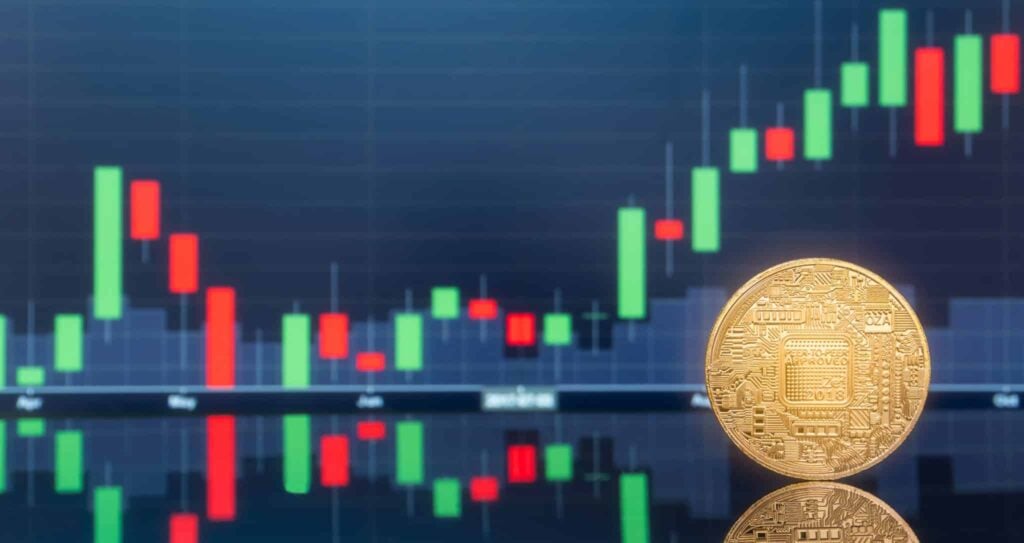 The only good news is that BTC finds itself near the support zone of the current trading range and, if not broken down by a sudden dump, this level can become a good springboard for future growth. In this case (after consolidation), problems may only arise at the $55,000 – $56,000 level.

Bitcoin’s decline had almost no effect on Ethereum. The second largest coin by market capitalisation is still struggling to find balance between the two resistances, within which players accumulate positions. You can tell that by how small the price movement range has become (candlesticks size). There’s a good chance that from such a position, ETH will shoot up to the $4000 – $4500 area.

If in Ethereum’s case Bitcoin’s slow pace didn’t change anything, the rest of the TOP-10 coins were slightly affected by the situation, with the exception of Binance Coin (BNB). However, it’s probably Binance’s CEO Changpeng Zhao to be credited with that. He spent the whole day motivating Twitter users with posts about BNB imminently achieving $500.

A new local price high was still established, immediately followed by a small pullback, which, however, could have been much stronger.

IOST is one of the altcoins that I would personally like to highlight. This asset has been growing steadily over the past six weeks, and an interesting situation is emerging on its chart within the weekly timeframe.

IOST is at a crossroads. In case of a breakout through the resistance of the descending global channel (upper red line), the coin will regain forces for growth equal to almost 100% of the current price. However, if Bitcoin doesn’t pull itself together and stop falling, the altcoin will follow it and (globally) decrease in price, also, by about half.

Nevertheless, if you are a convicted investor and you aren’t interested in making short-term deals, this asset will suit you perfectly. After all, even if its price decreases now, IOST follows a rising wedge pattern (the upper red and lower white lines), typically exited with the help of a pump. All this promises significant profit to the holders of this asset.

Another altcoin worth paying attention to is LUNA. It has been steadily growing for several weeks, and its chart is very similar to one of possible IOST’s scenarios. LUNA itself has brought its investors more than 12% per day. Within a week, the gains have already exceeded 30%.