An undisputed leader in the Bitcoin (BTC) mining market, Bitmain is at it again. This time, it has a new cryptocurrency in its sights, for which it has announced the release of a new miner. The manufacturer of application-specific integrated circuits (ASIC) has just finished developing the Antminer E9, which will allow Ethereum mining during the cryptocurrency’s transition period from proof of work (PoW) to proof of stake (PoS). Initial information available shows that the new machine will be the fastest Ethereum miner on the market. 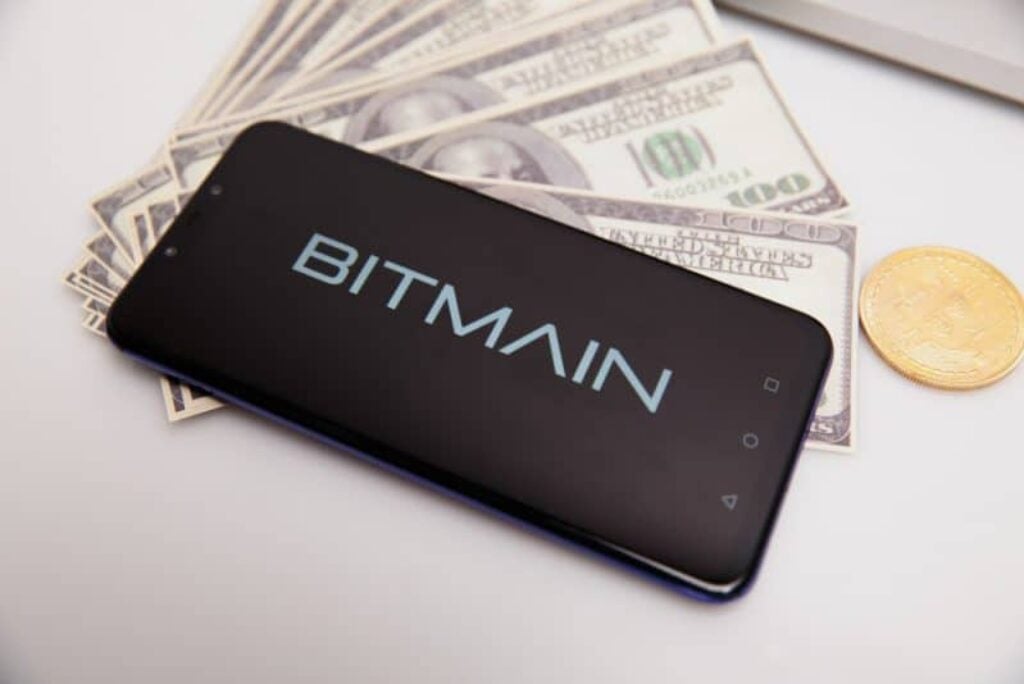 On 24th April 2021, Bitmain proudly presented the announcement video for the Antminer E9, its latest machine designed for Ethereum mining. Although the video did not provide any precise details on either the device’s release date or its price, speculation is rife regarding the latter. The suggestion is that the Antminer E9 could cost between $20,000 and $30,000 (~£14,000 to ~£21,500) per unit. The device’s specifications were revealed by the manufacturer on its official Twitter account, as well as a link to a teaser trailer available on YouTube. The video provides a visual presentation of the soon-to-be-released Ethereum mining machine.

On the day of the announcement, the firm tweeted the following: “The Antminer E9 Ethereum miner! Equivalent to 32 3080 graphics cards, equipped with a hashrate of 3 GH/s, power efficiency of 0.85 J/M, and power consumption of 2556W. Officially launching soon!” Until now, this tweet remains the only source of information about the product, as Bitmain’s website does not provide any further details about the Antminer E9. Nevertheless, from what we know, the 3 GH/s hashing power looks set to make it the most powerful Ethereum miner on the market when compared to the specifications of current machines.

Much higher revenues compared to the Antminer E3

Bitmain’s new machine is all but guaranteed to achieve complete domination over the Ethereum mining market when it is released. The Antminer E9’s head start becomes even more obvious when considering that once PoS becomes effective within the Ethereum network, the older generation miners of the cryptocurrency will effectively be rendered obsolete.