A new bombshell in the world of cryptocurrencies: Anthony Di Iorio, one of the co-founders of Ethereum, announces his intention to leave the crypto industry that he considers risky and not useful enough. 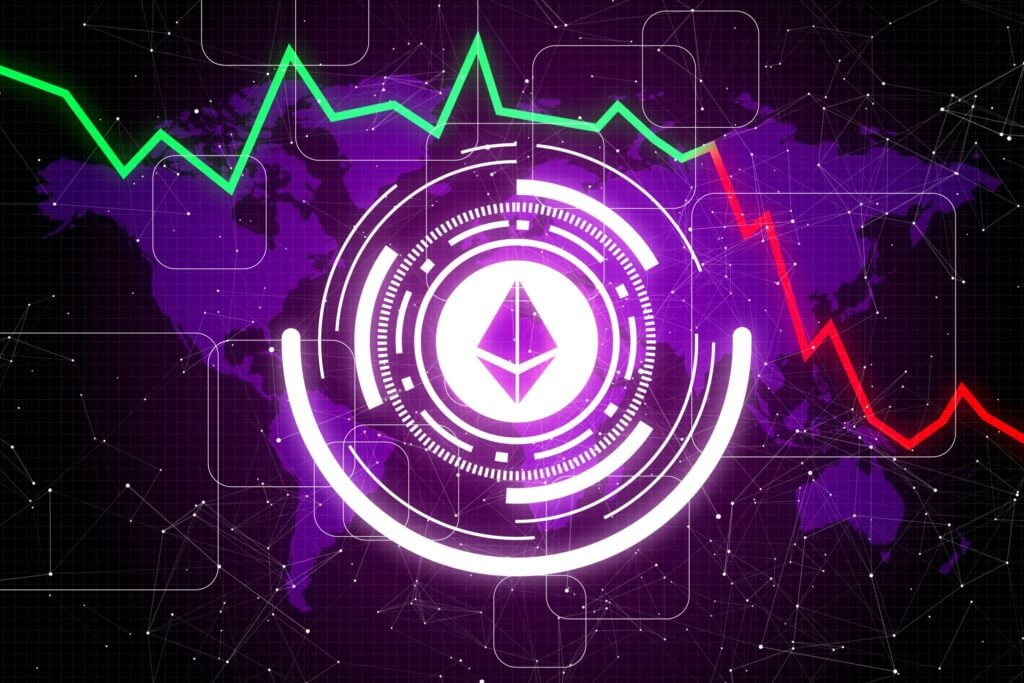 Ethereum orphaned by its founders

As the cryptocurrency market goes through one of its toughest times, the Canadian co-founder of the second largest cryptocurrency announces his wish to abandon ship.

Hoskinson has left ETH to launch the Cardano cryptocurrency (ADA), while Wood has taken a similar step to start Polkadot (DOT). Alisie and Lubin have each launched their own ETH platforms with AKASHA and ConsenSys respectively. Di Iorio thus will follow the path of Chetrit and Wilcke who have also left crypto.

Worried about his personal safety

For Anthony Di Iorio, the choice to leave Ethereum and more broadly the cryptocurrency industry by selling Decentral Inc., a Toronto-based innovation hub and software development company, is justified by the fact that for him the crypto industry has a risk profile he is not “too enthused about”. “I don’t feel necessarily safe in this space. If I was focused on larger problems, I think I’d be safer,” Di Iorio said.

Di Iorio used to be the digital director of the Toronto Stock Exchange in 2016 and in recent years he has specialized in venture capital investment. He is also known for founding the Decentral digital asset wallet, which currently has over one million users.

Now he seemingly wants to turn the page on the crypto industry and invest in other areas that he deems more important: “I want to diversify to not being a crypto guy, but being a guy tackling complex problems. I will incorporate crypto when needed, but a lot of times, it’s not,” he said. “It’s really a small percentage of what the world needs.”

Is this just an announcement or is Anthony Di Iorio really considering leaving the crypto industry for good? Either way, it’s not certain if he plans to liquidate all of his own digital assets.