Ethereum's co-founder becomes the youngest crypto billionaire in the world

Skyrocketing Ethereum prices have made Vitalik Buterin a billionaire at the age of 27, making him the youngest billionaire in the crypto world. Vitalik’s ETH address, which was made public by him in October 2018, holds 333,250 ETH. With ETH prices touching an all-time high of $3, 500 (£2555), his ETH holdings are now worth over $1.15 billion (~£839.5 million). Who is Vitalik Buterin?

Vitalik Buterin was born in 1994 and is a Russian-Canadian programmer. He is also an author and was a co-founder of Bitcoin Magazine created in 2012. It was the first professional magazine dedicated to the crypto space. Vitalik used to write for Bitcoin Magazine along with Mihai Alisie, Ethereum’s other co-founder.

After being inspired by Bitcoin, he co-founded Ethereum to change the world by providing a platform to developers for building what we know today as decentralised applications, and the rest is history. He is also an awardee of the prestigious Thiel Fellowship and received $100,000 (£72,300) in 2014 to pursue interests outside academia.

How has Ethereum performed so far in 2021?

The major reason behind the surge in Ethereum’s prices is the rise of decentralised finance (DeFi). With the increasing user base of DeFi applications, most of which are built on the Ethereum blockchain, the demand for Ethereum has also increased considerably. In fact, a total of 8.3 million ETH, valued at over $28 billion (£20.71 billion) at current prices, is locked in DeFi applications, which is 7% of all ETH in circulation.

With Ethereum suffering from scalability issues, many DeFi applications are moving to its competitors like Binance Smart Chain (BSC), Cardano, Algorand, Solana, and Polkadot. But once Ethereum 2.0 is fully implemented, Ethereum might arrest the outflow of DeFi applications to other blockchains. Ethereum is a de-facto leader in the DeFi space today, regardless of what the future holds for it, hence its recent all-time highs. 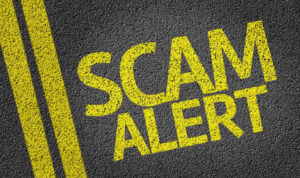 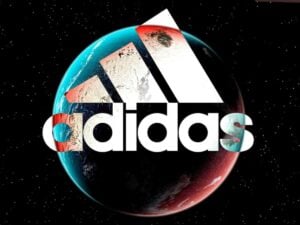 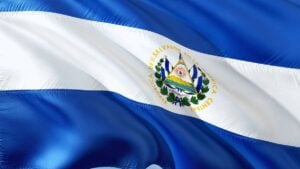 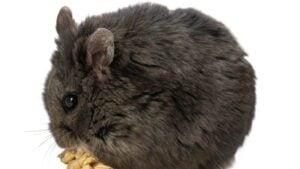