Nikolaos Panigirtzoglou, Managing Director at JPMorgan, said that Ethereum, the second largest cryptocurrency by market cap and the world’s largest altcoin, is hugely overvalued. According to the expert, the fair value of ETH doesn’t exceed $1,500 (~£1,100). 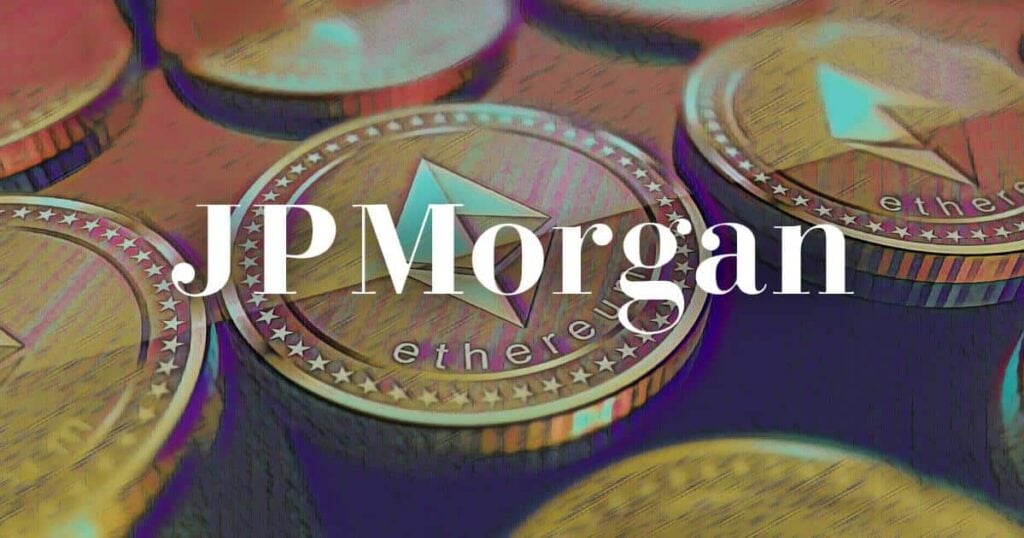 Getting off that high horse

JPMorgan’s assessment is dictated by the research of Panigirtzoglou’s team. Experts looked into the Ethereum network’s hashrate and the number of unique addresses. After measuring the network activity, Panigirtzoglou estimated the fair price of ETH at $1,500 (~£1,100), about 55% lower than the current market price.

Nikolaos Panigirtzoglou believes that the ETH price has rapidly increased due to users’ confidence in the further development of the project. The expert asserted:

“We look at the hashrate and the number of unique addresses to try to understand the value for ethereum. We’re struggling to go above $1,500. There is a question mark here. The current price is expressing an exponential increase in usage and traffic that might not materialise.”

Another key point is the growing cut-throat competition from several projects known as ‘Ethereum killers’. ETH is no longer one-of-a-kind, that’s true. Fresh networks like Binance Smart Chain and Solana are striving to take a chunk out of Ethereum’s market share, which affects the token price as well. In the future, even more novel networks will be popping up. On this occasion, Panigirtzoglou added:

Nevertheless, uniqueness doesn’t always go hand in hand with value. The simplest example is Bitcoin (BTC). Being a peer-to-peer payment system deprived of the need for intermediaries, the first cryptocurrency became the starting point for hundreds of other similar projects. Many of those not only couldn’t beat BTC in terms of popularity, but were quickly forgotten and disappeared into the blue.

The same goes with Ethereum. Even despite the growing number of competitors, the largest altcoin is still way more sought after among developers. In fact, ETH is the network where innovative products are developed and nurtured. Other blockchains, meanwhile, foster clones that pale in comparison. One of the most striking examples of this phenomenon are DeFi and NFT.

Ethereum is going through a tough spectrum ranging from the largest and coolest altcoin to an overvalued system beaten by fresh initiatives. JPMorgan’s strategist, Nikolaos Panigirtzoglou, sticks to the latter, claiming that ETH fair value is no more than $1,500 (~£1,100). And yet, Ethereum remains one of the most crucial market players ready to snap, crackle and pop.