Twitter CEO Jack Dorsey has once again taken a jab at the Ethereum community. The tech billionaire posted a screenshot showing a new Twitter feature that included a tweet calling Ethereum a scam. 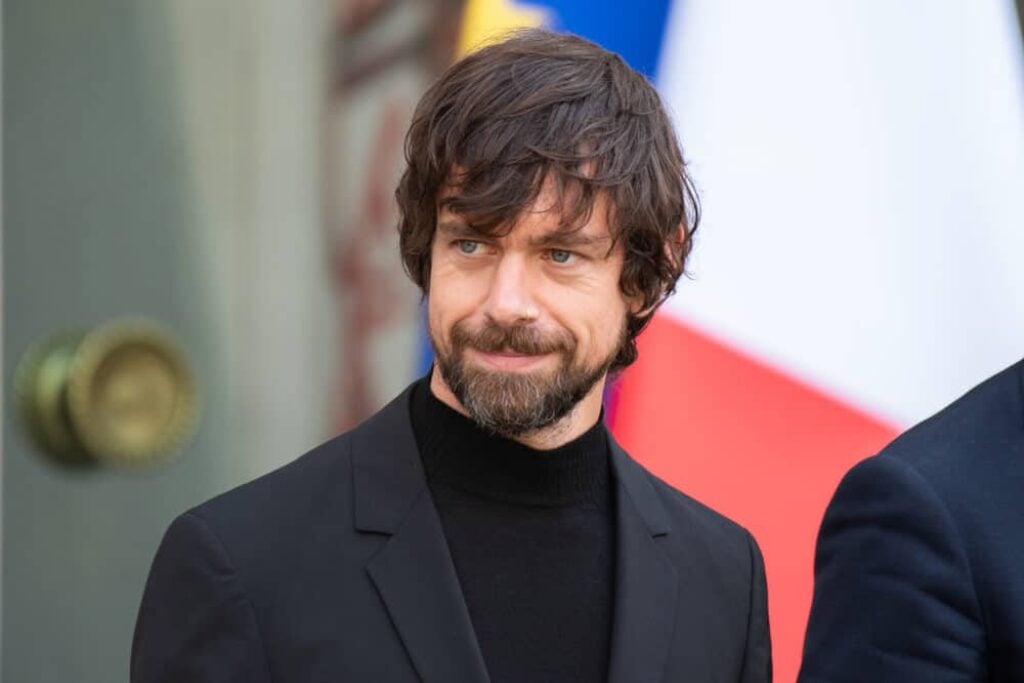 Some people have suggested that a tweet criticising Ethereum could have accidentally appeared in Dorsey’s feed, yet, the 44-year-old entrepreneur clarified that there were no coincidences.

The Bitcoin community was obviously delighted with Dorsey’s joke.

This is not the first time Jack Dorsey trolls Ethereum holders. It was also him who published the hashtag #Eth the day before the Olympic Games in Tokyo started to support Ethiopia, which managed to win a gold medal in the men’s 10,000 meters event.

Prior to that, Dorsey, an ardent BTC supporter, stated in his tweets that he would never invest in Ethereum (or any other altcoin). Never say never, as the saying goes. Nobody knows what the future has in store, may be one day we will see some other tweets from the co-founder and CEO of Twitter.