What does the future have in store for Ethereum (ETH)? 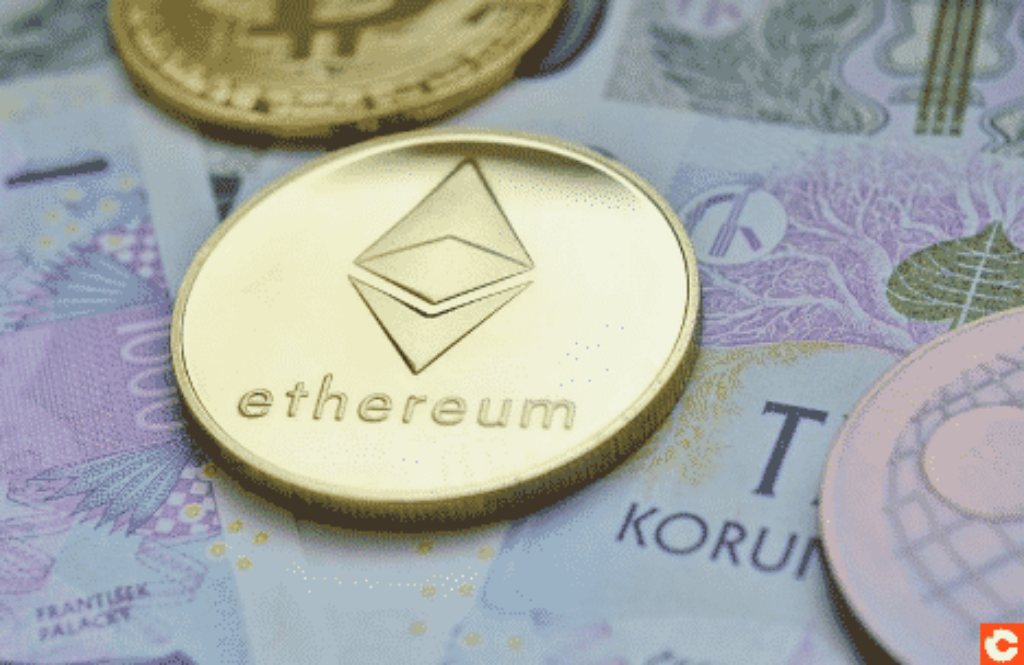 At the time of asking, the majority (59%) of the panel believed that now was the best time to buy ether; 28% believed HODLing was the best option, and 13% responded that it was time to sell.

She justified her estimation by referring to the network’s major 2021 updates, including new features that could cause its price to skyrocket.

Elvira Sojli, a professor from the University of New South Wales, Australia, was considerably more conservative (or pessimistic) with her prediction. She put Ethereum’s 2025 price at a lowly $1,850 (~£1,305).

What about the near future?

However, for Samantha Yap, the founder and current CEO of YAP Global, Ethereum will reach $10,000 (~£7,059) by the end of this year, remarking that “once Bitcoin (BTC) is mass adopted, Ethereum will be next on people’s list”.

Dr Paul Ennis, lecturer and assistant professor at the University College of Dublin, agreed with Yap, arguing that Ethereum is “highly undervalued and has far more uses than Bitcoin”.

Joel Kruger, a cryptocurrency strategist at LMAX Group, was more cautious with his prediction, setting it as $2,000 (~£1,412) before the year is out. However, he was keen to recognise Ethereum’s potential, especially given the strong innovative capacity demonstrated by the network, something which he believed would surely increase its value in the future.

Many other figures from the crypto community also appeared on the list of panellists, including Igor Runets, the CEO of Bitriver; Joseph Raczynski from Thomson Reuters; Jason Lau, the COO of OKcoin; Simon Peters, eToro market analyst and senior account manager; Lex Sokolin, the head economist at ConsenSys; Sagi Bakshi, the Coinmama CEO; Sathvik Vishwanath, the CEO of Unocoin and Josh Fraser, cofounder of the Origin Protocol.

So, what is the final verdict? Well, to paraphrase France’s former Prime Minister Jacques Chirac: predictions are like promises; they only bind those who believe in them.