Binance under US scrutiny for alleged insider trading

US authorities are scrutinising Binance, the largest crypto exchange in the world, once again. This time the company is under investigation by the Commodity Futures Trading Commission (CFTC) for alleged insider trading and market manipulation. The exchange is already under fire from several regulators, including The Justice Department (DOJ) and the Internal Revenue Service (IRS). 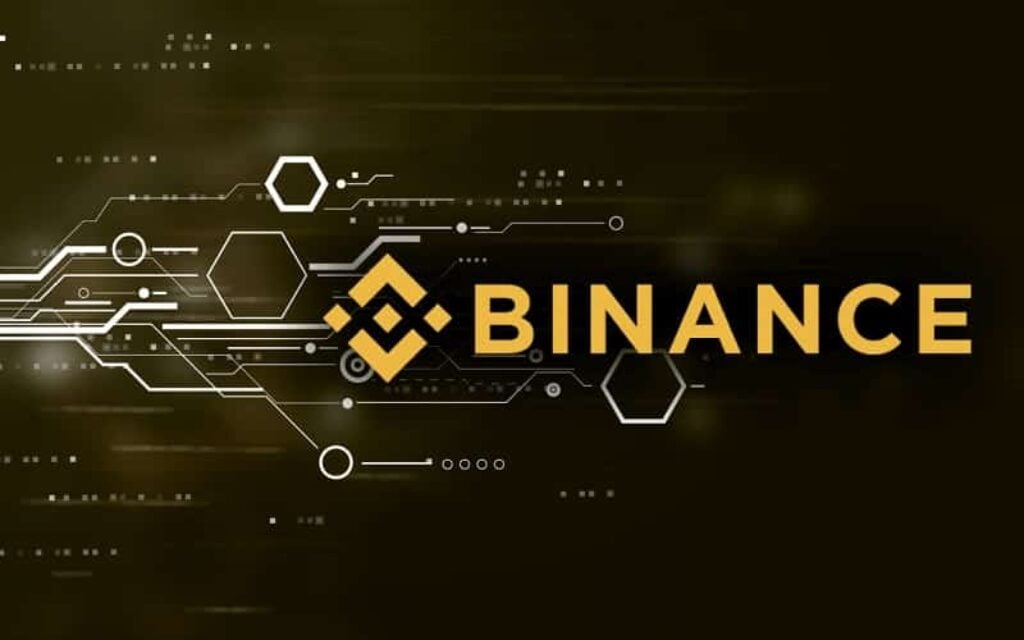 US officials are probing to see whether Binance or its team profited by taking advantage of its customers. According to the firm’s official response, their officials would not tolerate insider trading because of Binance’s strict ethical code related to any type of behavior that could have a negative impact on their customers or industry.

The Commodity Futures Trading Commission (CFTC) has been reaching out to potential witnesses in recent weeks. The Commissionб which routinely shares its findings with other federal agencies, has sought internal Binance data and communications that could indicate the firm allowed American citizens to trade derivatives linked to Bitcoin and other cryptocurrencies, which is prohibited since Binance is not registered with it.

The Department of Justice (DOJ) along with the Internal Revenue Service (IRS) have been investigating Binance for money laundering and tax evasion. However, no official accusation has followed these reports so far.

Binance’s outspoken founder, Changpeng Zhao, said in a July blog post that there has been a “hyper-focus on regulation when it comes to Binance.” He pointed out the fact that the company’s policies aim to prevent insider trading and, as another protection against misconduct, the firm walls off the unit that handles the issuance of new tokens from the rest of the exchange’s staff. Binance’s global compliance team and its advisory board have grown 500% since last year and the CEO plans to double their size by the end of 2021. According to Zhao, Binance’s sophisticated surveillance systems keep American traders off its exchange.

Binance.US, a separate company that caters to American clients, was created in 2019. It has recently appointed a new president, following its chief executive’s resignation after just months on the job. Former Ant Group and Uber executive Brian Shroder now oversees the strategy, execution, fundraising, business and corporate development of Binance.US