Sam Bankman-Fried, the founder of the cryptocurrency exchange FTX, has announced the launch of a cross-chain NFT trading platform based on FTX US. The main advantage of the new solution is considered the ability to sell non-fungible tokens (NFT) between Ethereum and Solana blockchains. 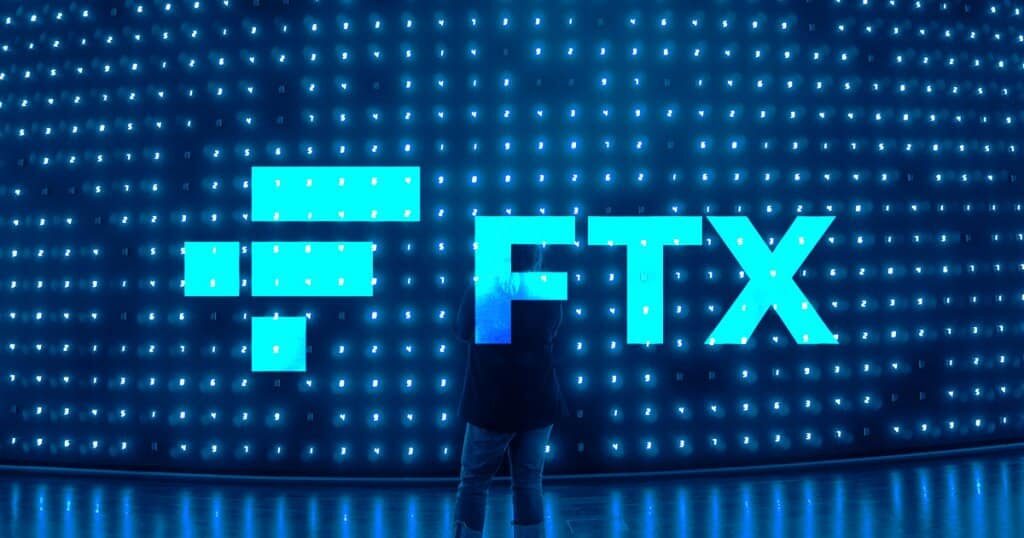 Plus one marketplace for NFT trading

The recent surge in the price of SOL has attracted attention of many traders. The altcoin’s success is often attributed to the burst of activity on Solanart, a platform based on the SOL blockchain that offers users the ability to trade non-fungible tokens. Another reason for its popularity is the scalability of Solana’s blockchain, which, unlike many competitors in the market, offers users low-cost transactions with a throughput of around 50,000 transactions per second.

FTX team, led by its CEO Sam Bankman-Fried, has announced that it’s working on Serum, a fully permissionless Decentralised Exchange (DEX) and DeFi ecosystem with robust cross-chain trading. The solution in question runs on the Solana blockchain, which is chosen largely due to its higher bandwidth and speed than what competitors are able to offer. Within the marketplace, users will be able to make cross-chain NFT sales between Solana and Ethereum.

A test interface is currently available on the FTX US website, where Fried has listed his non-fungible token for sale.

According to FXStreet, an anonymous crypto analyst on Twitter nicknamed @SmartContracter, said that the Solana cryptocurrency is likely to hit another all-time high on the back of this event.

Solana has been making headlines for some time now, and it doesn’t look like it’s going to stop anytime soon. The cryptocurrency derivatives exchange FTX has announced its latest offering, an NFT marketplace that enables cross-chain trading between Ethereum and Solana. This news is sure to support the hot altcoin’s rise in popularity, as confirmed by analysts who expect the current price rally in SOL to last for a while longer.