Philippine Digital Asset Exchange (PDAX), a crypto exchange in the Philippines, is reportedly trying to attract new investors. The exchange promotes the use of digital assets in the country. PDAX has already netted $12.5 million (~£9.09 million) in its latest funding round from a UK venture capital group, in partnership with BC Group. 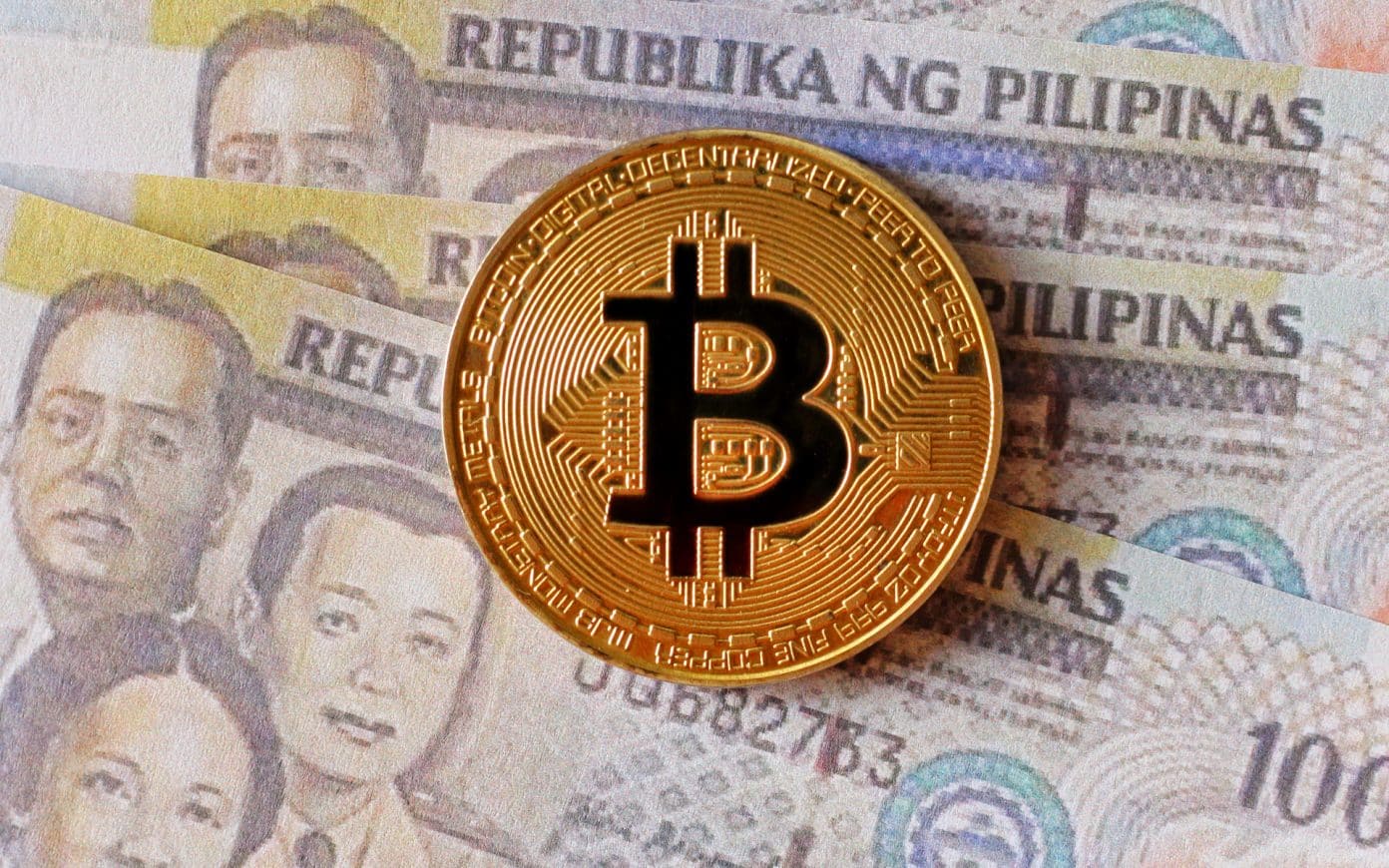 Golden age of crypto in Philippines

Other investors to join the round were BC Group and Union Bank’s venture division UBX, as well as previous PDAX backers Beenext Ventures, CMT Digital and Ripple Labs.

According to the company’s founder, Nichel Gaba, PDAX has been working on making remittances cheaper by empowering remittance companies to leverage cryptocurrencies. PDAX claims its user count has increased by 25 times, and its monthly transaction volume has shot up by 80 times since March 2020.

Founder and chief executive of PDAX Nichel Gaba said that “the latest investment round would provide ammunition for further expansion of growth strategies for both the short and long term. We are in a golden age of cryptocurrency adoption and technology-driven transformation in the Philippines.”

The exchange plans to roll out numerous new tokens, supporting an explosion in the number of use cases being deployed in the Philippines, including NFTs and gaming tokens.

“A substantial portion of this funding will go to Bonds.PH to expand our capabilities there, to invest in the platform and make sure that it can continue to grow and service the bond market,” Gaba said.

Bonds.PH was launched in July 2020, allowing the government to sell bonds using a blockchain-enabled platform. It was launched by UnionBank of the Philippines in partnership with PDAX.

Philippine Digital Asset Exchange (PDAX) has raised $12.5 million (~£9.09 million) from a funding round, which will be used to expand the company’s services and operations.