The battle between the U.S. Securities and Exchange Commission (SEC) and Ripple is largely unfolding outside the courts and instead via interviews granted to the media. This is not Ripple’s CEO, Brad Garlinghouse’s, first rodeo. 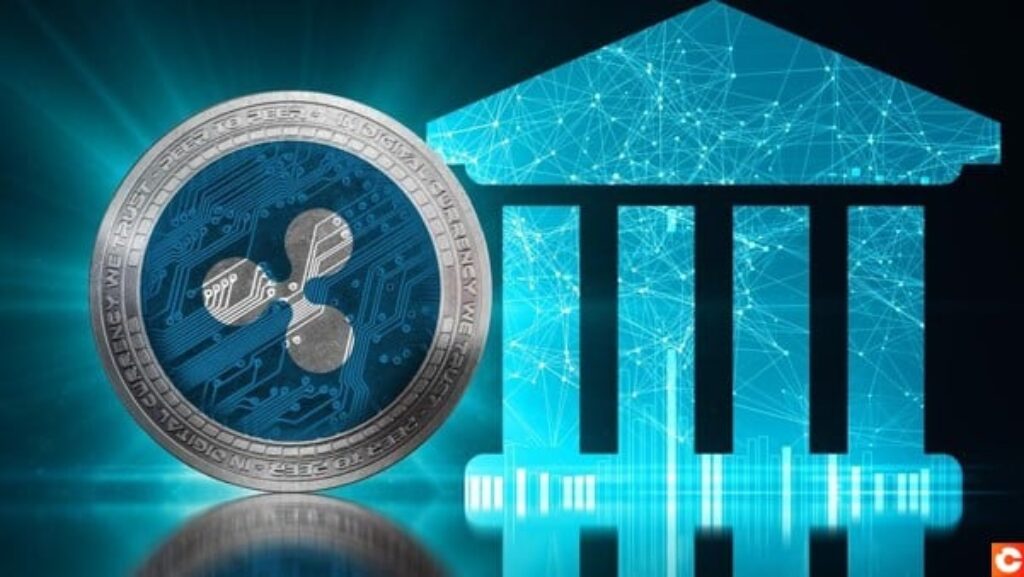 SEC vs Ripple: the lowdown

Is there any light at the end of the tunnel for Ripple in its trial against the SEC? Brad Garlinghouse “feels really good” when looking at the future development of this legal skirmish.

According to Garlinghouse, the SEC’s declaration was “pretty hard to swallow”. This was during a recent interview with Fox Business, where Garlinghouse also indicated that Ripple “had sought discovery around how and why they concluded that bitcoin and ether were not securities. We had sought this information, even before the lawsuit.”

Afterwards, he was asked about the classification process: “How is it that one can be determined to not be a security, and the other is a security? If it is not obvious to us as experts, how can it be obvious to the industry?”

Garlinghouse criticised the damage caused by the SEC to XRP holders: “The day the lawsuit was filed, 15 billion dollars of value was driven out of the XRP ecosystem, and that affected the exact people that the SEC is empowered to protect.”

Garlinghouse referred to the numerous projects that use Ripple’s ‘open-source technology’ to demonstrate that it is a currency rather than a security.

He underlined that Ripple itself had used XRP as a currency for cross-border payment solutions.

For its part, the SEC has recently accused Ripple of “harassing” it during their search for the discovery of information. Garlinghouse refuted this accusation, saying that it was “hard for me to imagine a small company like Ripple” being able to harass a regulatory body.

Ripple is not going down without a fight and is pursuing all possible strategies to influence the judges’ final verdict, giving rise to the SEC’s complaints. A simple strategy, perhaps? Or is it the admission from a regulatory authority that did not expect such a vociferous response? Will the upcoming regulation of cryptocurrencies in the U.S. clarify things? The retroactive character of laws only applies when it benefits the defendant. Ripple’s lawyers would be wise to take note.