Cryptocurrencies are for tax fraud and crime, says Paul Krugman

Paul Krugman, the Nobel laureate who predicted the downfall of the Internet, has once again shared his dystopian views on cryptocurrencies. He thinks that digital money re-creates barriers that have been overcome for a long time. 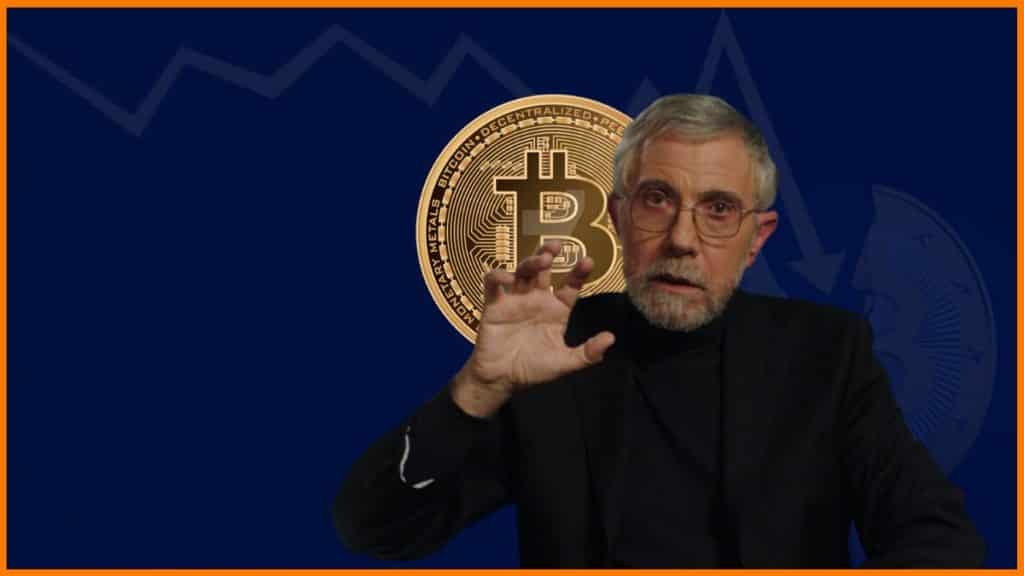 Krugman’s claims refer to a Bloomberg article by Alexis Goldstein that stirred criticisms across the community.

Goldstein, an ex-Wall Street specialist, thinks that crypto must be regulated and strictly taxed. She also claims that all DeFi platforms must introduce KYC to make their users comply with tax laws. She gives the example of a platform called Swarm Markets DeFi that has successfully implemented an identity verification system.

Cryptocurrencies are for frauds

In response to the article, Krugman tweeted that in his eyes, the sole goal of crypto is to aid tax fraud and crime at large.

He backs his claims with the fact that larger banknotes are value-tied to smaller ones. The latter, in turn, has a base value that allows keeping the larger ones afloat.

Cryptocurrencies, he further claims, are not tied to anything ‘real’, and their price is entirely dependent on beliefs and expectations. The moment traders start questioning their value, the market will collapse.

Krugman has also been very sceptical about Bitcoin’s 8-year success story. He assumes that the only reason numerous companies worldwide start supporting crypto as a payment method is simply to look ‘in’, and not for any practical reason or purpose.

Krugman’s been a zealous BTC critic ever since 2011 when he expressed his views in a New York Times article called Gold Cyberfetters. In December 2020, he ruled that BTC failed to become ‘actual’ money. Naturally, his views have disgruntled many crypto believers worldwide. By calling BTC supporters “cheats” and relating them to the criminal segment, he once again caused a surge of hate in his Twitter and beyond.

This goes to show that the crypto industry is so profitable it can benefit just about anyone, even through bad publicity.