It may seem impressive or even fake, yet a few days ago, a virtual plot of land was sold for the equivalent of around £656,000. This represents 1.3 million MANA, the virtual currency of Decentraland, a virtual world that allows gamers to live a complete virtual life. 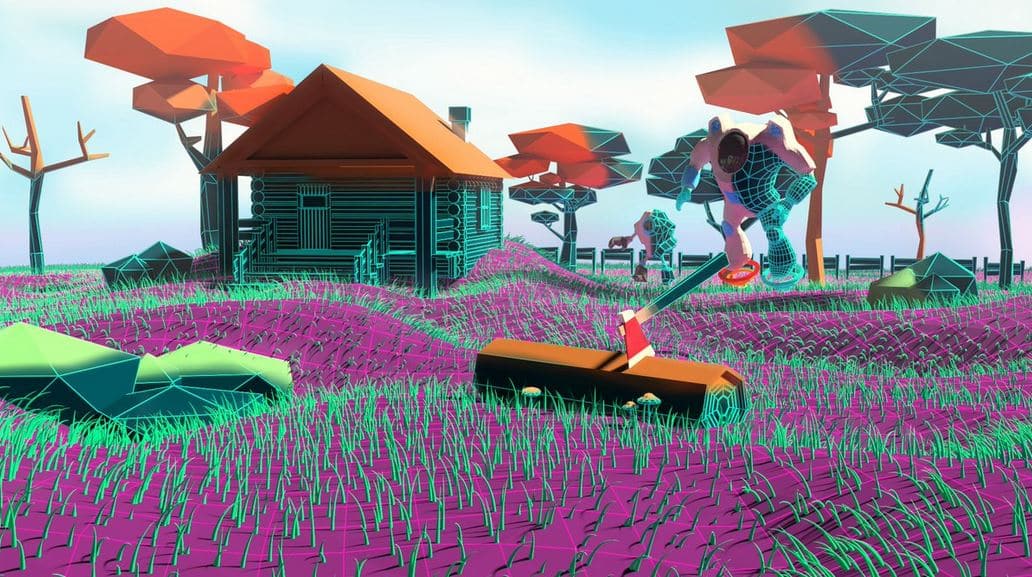 The very principle of Decentraland may seem obscure to anyone who is not a regular gamer. It is an interactive virtual reality platform, where you can buy land in order to resell it later or to build on. By buying a virtual piece of land, the user becomes the owner of it, something that is guarenteed by the fact that Decentraland is linked to the Ethereum (ETH) blockchain.

Two solutions are available to a user wishing to immerse themselves in Decentraland: they can access the platform through a traditional browser or go through a VR headset in order to enjoy a unique, more immersive experience.

Previously, plots of land had been sold for more MANA, but the value of the token has since exploded. The company Republic Realm is behind the purchase, and has already made other acquisitions on the platform in the past.

Which virtual sale held the record until now?

The latest record was set just a few weeks ago, which is proof that investing in virtual real estate has been in fashion lately. The Boson Protocol blockchain was behind the acquisition of a plot for just a couple hundred thousand less – around half a million pounds.

Can you mine MANA?

Unlike many cryptocurrencies, MANA, which is the token used on the Decentraland platform to carry out transactions, cannot be mined. The MANA used to buy a virtual land are even be burned following an acquisition, which allows the platform to keep control of the assets in circulation. Decentraland represents a complete and complex virtual world in where you can really immerse yourself.

In recent months, the price of the MANA token has skyrocketed before falling back down to Earth a little. Still, it is difficult to make predictions about its price in the coming months. Many are bearish on the idea of virtual real estate, but with numbers like these, the project is drawing a lot of attention.