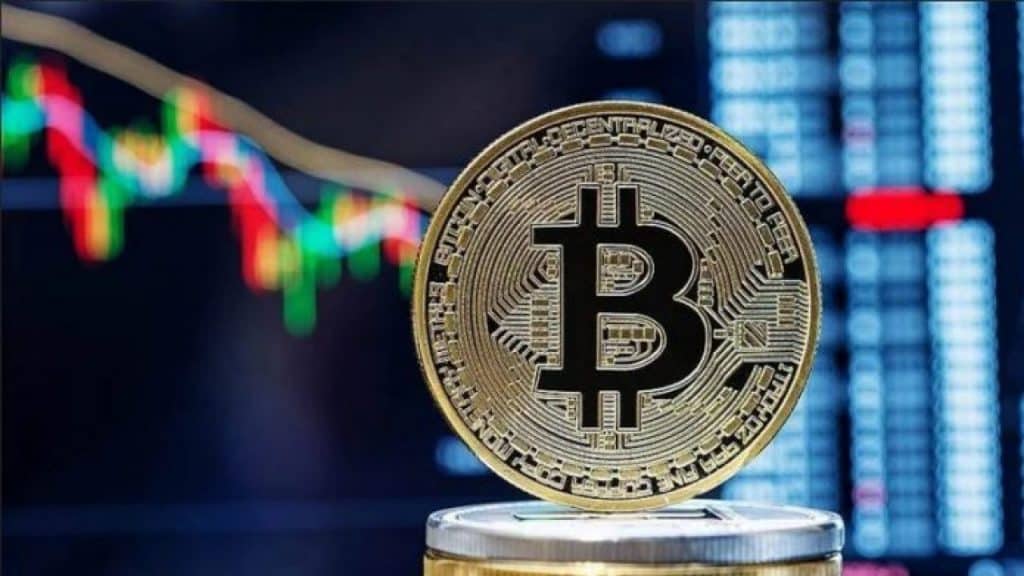 With such impressive skills, it didn’t take William long to gain love and recognition of the public. His ability to analyse crypto markets has captivated tens of thousands of crypto enthusiasts, who are now following the young talent on social media.

“Part of me is kind of in disbelief sometimes when I look at it. I obviously now feel more responsible, because more and more people are watching me,” Clemente said last Tuesday.

The story of one of the youngest crypto market leading analysts began last year. After the ECU sent him home to Fuquay-Varina at the start of the pandemic, William was looking for a hobby. It was then that he started getting into Bitcoin and other digital currencies for the first time.

“From there, I really just went down the rabbit hole of podcasts on Bitcoin, all the content on Bitcoin on Twitter and YouTube, you name it,” he added.

According to Wral.com, Clemente was intrigued by digital assets, which have achieved huge popularity in recent years. The analyst began to map out the highs and lows of the market and shared his results on social media. After several months of hard work, William garnered about 200,000 followers on Twitter, and on Monday CNBC gave him a shout out!

“It’s pretty surreal,” he said. “Part of me is just trying to stay level-headed and not let it get to me because I think, when you start to get complacent and start to feel like you’ve made it, I guess, that’s when you run into some trouble.”

Even despite William’s well-deserved popularity, some people tend to dismiss his research because of his age.

“I’m trying to be more conservative in terms of the content I’m pushing out because I know I have all these eyeballs on me,” he said. “I can’t just, like, post memes on Twitter anymore because I have a more professional audience that’s following me.”

At 19 years old, William’s on-chain data analysis is spot on and his financial advice is one of the best in the field. The rising star remains bullish about Bitcoin, and so do we.