Recently, the famous informant Edward Snowden wrote on his Twitter that the adoption of Bitcoin by El Salvador as legal tender would set a chain reaction: many nations would compete to acquire Bitcoin. 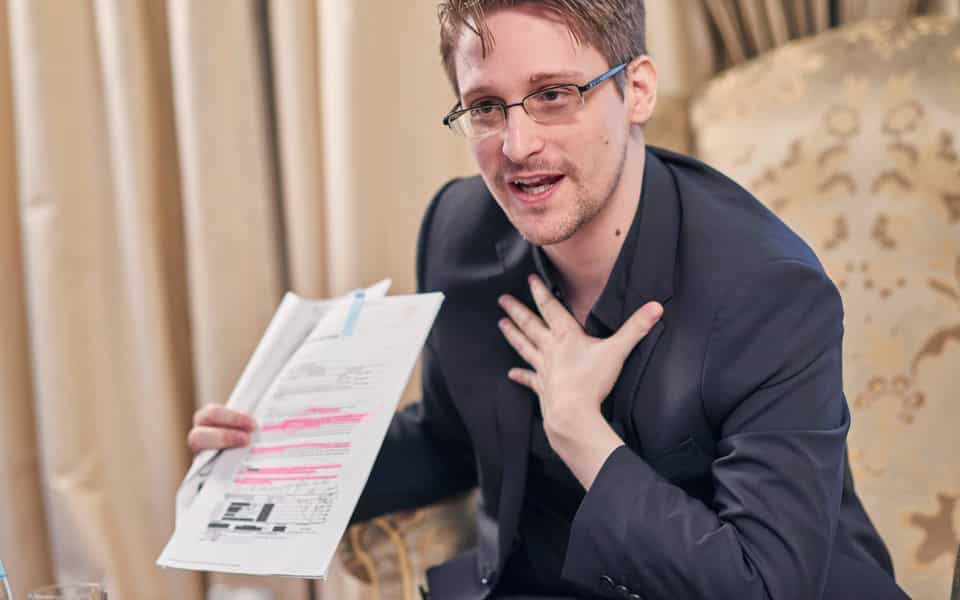 Very soon, there will be more states ready to accept BTC if not as legal tender, then, at least, as a reserve asset.

According to Snowden, such dynamics will increase the pressure on countries that do not make haste to accept Bitcoin. In the end, the growing backlog will play a cruel joke on them, and they will be punished for their sluggishness.

Snowden believes that Bitcoin prefers those who accept it earlier, thereby putting pressure on other countries that fall behind.

“Today Bitcoin was formally recognized as legal tender in its first country. Beyond the headlines, there is now pressure on competing nations to acquire Bitcoin—even if only as a reserve asset—as its design massively incentivizes early adoption. Latecomers may regret hesitating.”

The former CIA and NSA employee expressed his opinion on this issue in a response to a Bitcoin Magazine tweet that proved that one could pay for breakfast at a Salvadoran McDonald’s in BTC.

“Just walked into a McDonald’s in San Salvador to see if I could pay for my breakfast with bitcoin, tbh fully expecting to be told no. But low and behold, they printed a ticket with QR that took me to a webpage with Lightning invoice, and now I’m enjoying my desayuno traditional!” the journalist wrote on Twitter.

A journey from a collectable to legal tender

Any form of money begins its journey as a collectable. However, as more and more people start accepting it, every use of these items as a means of exchange brings closer the day they will be accepted as units of account. Finally, the worldwide adoption of the new currency should lead to a decrease in its volatility and make it suitable for everyday transactions.

At the dawn of its existence, BTC was considered by the world community mainly as a collectable. But in recent years, the emphasis has shifted towards using this asset as a digital version of gold, suitable for accumulating and saving value.

The initiative of El Salvador to use BTC as a unit of account will help Bitcoin pass the stage of an investment asset and turn into a means for daily operations. However, this will take time. Also, BTC has to be adopted as legal tender in more countries to globalise this solution.