El Salvador rewards use of Bitcoin (BTC) to buy fuel

El Salvador has introduced a fuel subsidy under which every local who uses Bitcoin to pay gets a $0.20 discount for every gallon of fuel. 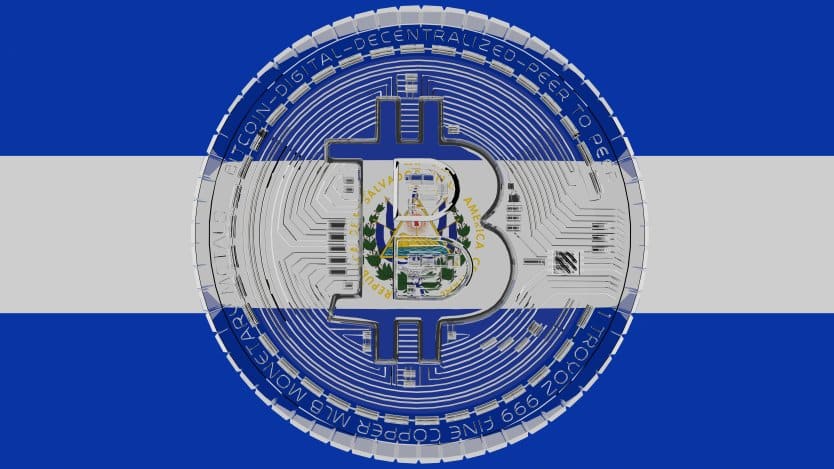 El Salvador is as optimistic about the initiative as ever

Naib Bukele, the President of El Salvador and active Bitcoin supporter, announced that each of the residents who use the state-owned Chivo wallet when buying gasoline is entitled to a 20-cent discount for each gallon of fuel bought.

“The state company Chivo negotiated with the largest gas station companies in our country so that starting tomorrow, their stations will sell each gallon of fuel $0.20 cheaper, with Chivo wallet,” said Bukele

Not everyone shares Bukele’s excitement, though

The President of El Salvador also stressed that there are no restrictions on the volume purchased, and the discount is available for every resident of the country bar none. However, not all citizens of El Salvador approved of this initiative:

Another stumbling block in the fuel initiative has been the dissatisfaction of some citizens with the fact that the discount is only available to those using Chivo.

Along with information about discounts, Bukele also said that he approved the creation of a fund designed to “stabilise” the cost of liquefied fuel on the domestic market.