After the official adoption of Bitcoin (BTC) as a means of payment, the government of El Salvador is doing everything to ensure that its policies towards the flagship cryptocurrency bear fruit. At this stage, the authorities intend to attract cryptocurrency business to the country by offering entrepreneurs conditions under which they will not have to pay taxes on profits obtained as a result of interaction with BTC. 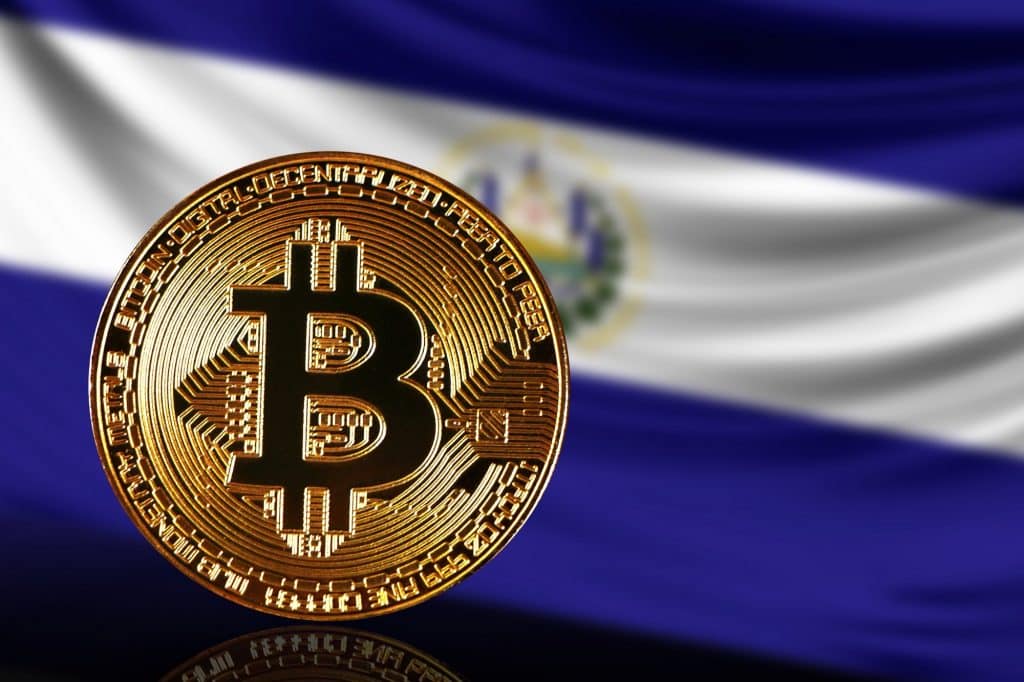 On 7th September 2021, El Salvador became the first country in the world to officially accept Bitcoin. Since then, the country’s authorities have been working hard to turn the state into a kind of crypto-hub and draw cryptocurrency businesses from all over the world into the national economy.

The first step towards achieving this goal will be the exemption of foreign investors from tax obligations. According to Javier Argueta, legal adviser to the President of El Salvador, such a policy should facilitate the migration of companies and private investors into the region.

Argueta also stated: “If a person has assets in Bitcoin and makes high profits, there will be no taxes. Obviously, this is done to encourage foreign investment.”

At the same time, the presidential adviser also announced that the country is currently interacting with international agencies in order to ensure that cryptocurrency enthusiasts comply with financial rules.

According to Investing.com, back in June this year, Naib Bukele, President of El Salvador, announced that the government was ready to grant a residence permit to any foreign investor who invests at least 3 BTC in the country’s economy.

A switch not without a hitch

The adoption of Bitcoin as a legally approved means of payment has already taken place. However, the integration of the new payment system is still at an early stage. Moreover, the new law caused a surge of criticism against Bukele, both from residents and opposition parties, together with regulatory authorities.

The Ministry of Internal Affairs, the state is concerned about the volatility of the first cryptocurrency, and the International Monetary Fund (IMF) indicates that the integration of BTC may cause some problems for the state related to the prevention of illegal financial activities, fraud, and control of operations in order to combat the financing of terrorism.

El Salvador might serve as an example for other countries

According to Charles Hoskinson, former Ethereum co-founder, Input Output Hong Kong (IOHK) CEO and head of Cardano (ADA), every country in the world should have a Bitcoin strategy. He also praised El Salvador’s decision and pointed out that nothing in human history has ever developed as rapidly as cryptocurrencies have.

Meanwhile, citizens of El Salvador took to the streets to protest against the new law. They are not satisfied with the fact that enterprises operating throughout the country have been obliged to accept BTC as a means of payment, which, due to the unstable nature of this asset, can seriously affect the profitability of their businesses.

One of the protest groups even filed a lawsuit against the government, which could later develop into a high-profile trial that will be closely watched by the whole world.

It’s hard to tell whether or not Bitcoin adoption will go smoothly or go south – especially with the kind of controversy the country’s facing in light of the recent events. What’s clear is that El Salvador will serve as an example of official Bitcoin adoption in one way or another, and we only have to wait to see how exactly it turns out.