Elon Musk, the head of Tesla and SpaceX, has taken a jab at Web3, tweeting that the new technology “sounds like bs”. The billionaire seems to have joined dozens of other investors and engineers that see Web3 as something revolutionary. 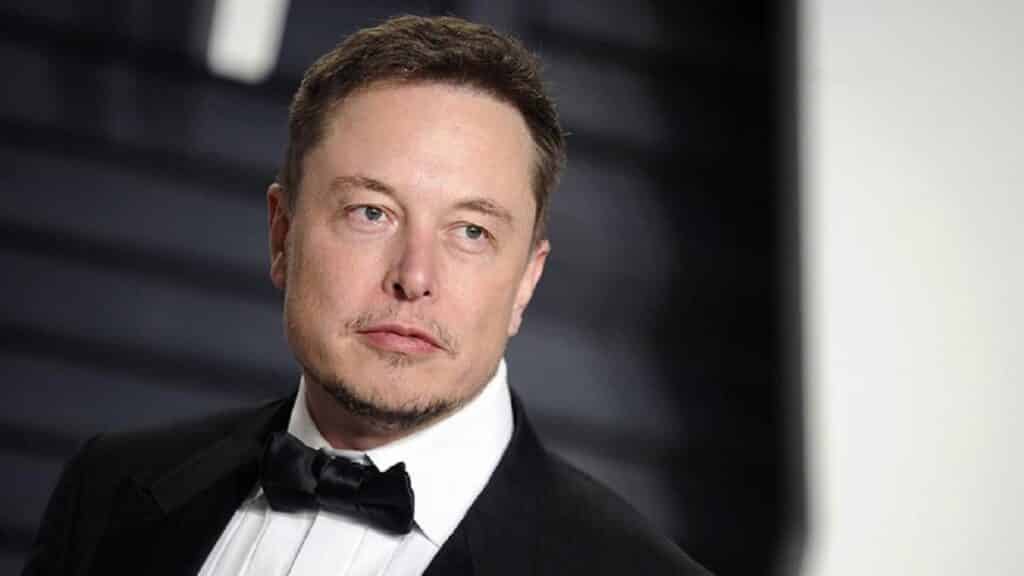 The tweet was an answer to a market forecast thread by President of Y Combinator and OpenAI co-founder Sam Altman. The OpenAI CEO is anticipating a decrease in average return for investments made in the 2020s, even worse than it was in the 2010s. However, Altman said that Web3 technology could see good returns over the next decade.

“Nothing could be nuttier than ‘99”

Web 3.0 represents the next iteration or phase of the evolution of the internet and is expected to be as disruptive and represent as big a paradigm shift as Web 2.0. The future of the internet will be based upon the core concepts of decentralisation, openness, and greater user utility.

Musk didn’t elaborate on why he prefers the current state of the internet any further. However, he did add that nothing could possibly beat what happened in ’99, referring to the internet boom that took place in the late 1990s.

It’s possible that the billionaire is just trying to attract more attention since Musk has said similar things before.

If you consider the unbelievable leaps that the internet has taken in the past few years, the businessman’s remarks are unlikely to age well. The general public seems to be sure that technologies will be integrated enough that we will see a quantum phase in the near future. Virtual reality, blockchain, and artificial intelligence are the evidence of Musk being wrong. But, of course, only time will tell.

Tesla CEO has suggested that there may not be much to Web3 by tweeting that the technology is “bs”. Nevertheless, most investors still think that the concept will change the internet, therefore, changing the world.