Elon Musk: Dogefather and HODLer to the extreme

While Satoshi Nakamoto is Bitcoin’s ultimate HODLer (BTC), Elon Musk is the ultimate HODLer of Dogecoin (DOGE). The billionaire loves this crypto puppy, and is quick to trade blows with Bitcoiners to defend it. 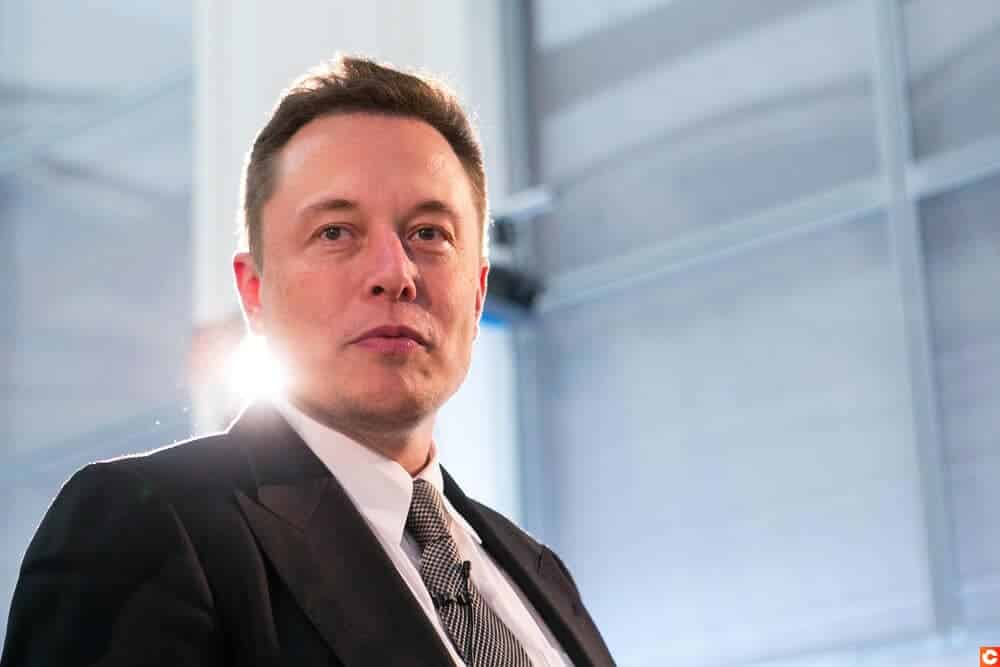 His son has it, what about him?

What are Elon Musk’s plans for Dogecoin? The billionaire fervently guards his DOGE even though its price has dropped in recent weeks.

The “Dogefather” claims to be working with DOGE developers “to improve system transaction efficiency” after Tesla finally decided to stop accepting BTC payments due to environmental concerns.

In his Twitter exchanges with Musk, Dave Lee said the founder of Tesla and SpaceX would never sell his DOGE, because he is “the ultimate hodler.”

No one knows how much DOGE Elon actually has. But on 10th February 2021, he tweeted that he “Bought some Dogecoin for lil X, so he can be a toddler hodler”.

Some speculate that Musk does not own any Dogecoin, while others think he’s a DOGE whale.

According to some analysts, Musk may be the owner of a mysterious address currently sitting on around £26 billion in Dogecoin.

However, he himself expressed concern about DOGE whales, saying there was too high a concentration of this cryptocurrency in the hands of just a few enthusiasts.

Showtime for the Dogefather

Elon Musk tried to pump the price of DOGE above the $1 mark, playing the role of the Dogefather on an episode of Saturday Night Live on 8th May 2021.

Just three days later, he posted a survey on Twitter asking his followers if Tesla should accept DOGE for payments – 78.2% of respondents said ‘YES’.

He then made a U-turn on Bitcoin, announcing that Tesla would no longer accept it as a means of payment for its electric cars. The billionaire later revealed his relationship with DOGE’s developers.

Is Elon Musk the only thing propping up Dogecoin? Will he succeed in turning it into a serious project with solid fundamentals? Will it be able to stand up on its own four paws, no longer dependent on his tweets and media appearances? Each Bitcoin crash has tested and validated the strength of its fundamentals. Bitcoin has repeatedly demonstrated its resilience. What will happen to Dogecoin when Musk no longer wants a crypto lapdog?