It’s no secret that Dogecoin is Elon Musk’s ‘blue-eyed’ coin. One of the world’s most famous billionaires tries his best to promote the doggy coin and even uses his popularity to cheat with the price. Twitter is bursting with Musk’s praises, and it seems like they have finally borne some fruit. 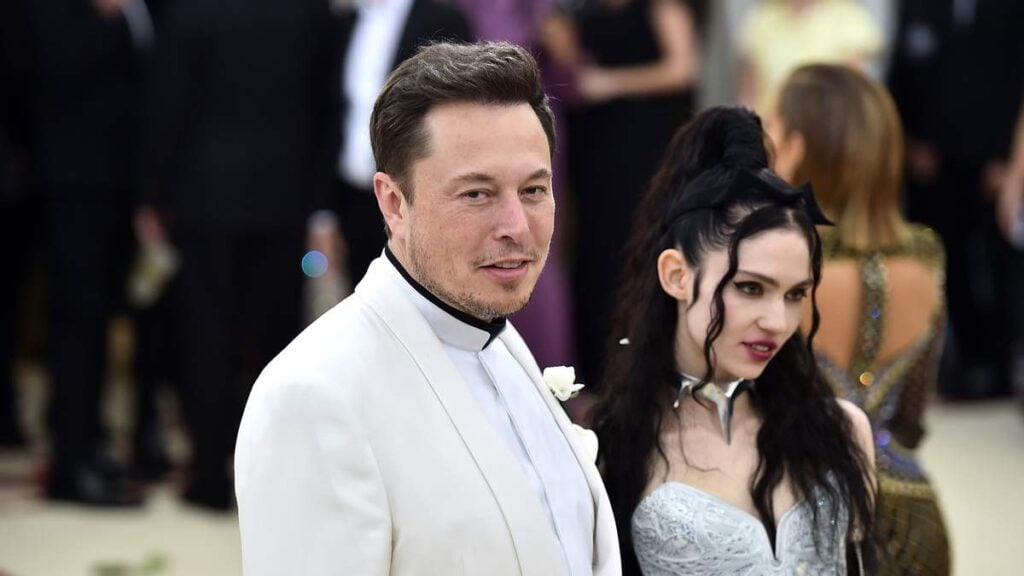 Eliza Boucher follows in the footsteps of ‘Dogecoin CEO’

It came as no surprise that Elon Musk‘s ex-girlfriend and part-time Canadian singer Claire Elise Boucher, or Grimes, turned to the meme crypto. She’s aimed to make her future products available to buy in DOGE. Notably, the cryptocurrency has become increasingly popular among music artists lately.

Yet Elise doesn’t give her preference to Dogecoin, since payments will also be available in Bitcoin (BTC), Ethereum (ETH), Litecoin (LTC) and Bitcoin Cash (BCH).

Grimes has also referred to non-fungible tokens (NFTs). Earlier this year, she sold a collection of digital artworks and audiovisual animations for a staggering $6 million (~£4.5 million) a mere 20 minutes after the sales start.

Back in September, Elon Musk said they were “semi-separated” with Grimes, explaining they’re still on good terms. Elise is now living in her home in California, and they are raising their son, who appears to be a Dogecoin holder already.

Such crypto investments are currently very successful, since Dogecoin continues to rapidly gain popularity. The cryptocurrency is getting listed on various renowned crypto exchanges, being in favour of many whales.

“Lots of people I talked to on the production lines at Tesla or building rockets at SpaceX own Doge,” Musk said. “They aren’t financial experts or Silicon Valley technologists. That’s why I decided to support Doge — it felt like the people’s crypto.”

More Dogecoin fans here! Elon Musk’s ex-girlfriend and singer Grimes plans to allow purchases in crypto, including DOGE. This refers to all of her upcoming products such as merchandise. The Dogecoin movement is growing, Dogecoin activists are cheering!