The world’s flagship cryptocurrency hit its highest price since 12th May. On that day, Tesla CEO Elon Musk announced that the e-car maker would no longer accept Bitcoin payments. He explained the decision with the fact that cryptocurrency mining poses a potential threat to the environment. 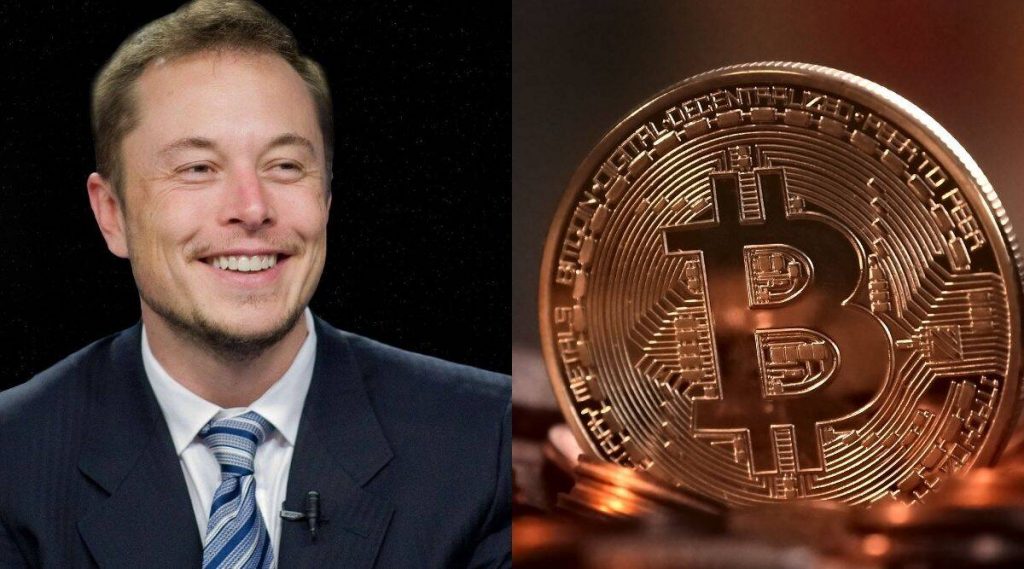 The state of play for Bitcoin price

Later that day, in light of his statement, the Bitcoin rate took a nosedive. After the news spread, the price of BTC fell by more than 14% in 24 hours, leaving critics who blamed the cryptocurrency for its huge carbon footprint immensely satisfied.

Despite his announcement, Bitcoin closed at $51,808 on Bitstamp on 5th September after an impressive breach of the “do-or-die” $51,000 resistance.

Financial analysts have repeatedly drawn public attention to the fact that the bitcoin rate is “tied” to the news, especially to news about Tesla. Seeing just how news-dependent it is, it’s no surprise that following Musk’s announcements, the situation only got worse. As a result of the double blow caused by Tesla’s policy change and China’s mining restrictions, the Bitcoin price fell by about 40% in just one week, eventually hitting $30,000.

How the BTC price has changed this summer

During June, the price dynamics for the coin were sluggish and were also influenced by the pressure on the side of regulators worldwide. On 22th June, Bitcoin reached a low of $28,567, as per u.today.

In early July, the situation took a bullish turn. During the period from 21st July to 30th July, Bitcoin showed 10 green candles in a row.

Now that bitcoin has managed to reach the $51K mark, it remains to be seen if the bulls will be able to turn former resistance into support.

At the same time, skeptics remind us that the cryptocurrency market is still rather thin: a large number of bitcoins are concentrated in the hands of a small number of investors. In a situation like this, one large transaction can lead to fluctuating quotes. On the other hand, analysts suggest that trends indicate an increase in Bitcoin acceptance among traditional investors. This is good news as these buyers tend to buy bitcoin for long-term investment rather than speculative purposes. Hopefully, that will support the quotes.