It is hard to imagine when the cryptographic world’s various networks first began their journey that blockchain interoperability would only start to democratise now. One of the most recent developments, and an important one at that, allows the Ethereum (ETH) with Tezos (XTS) blockchains to be compatible without any intermediaries. Thanks to Bender Labs’ Wrap protocol, ERC-20 and ETC-721 Ethereum-based tokens are now compatible with Tezos. More details below. 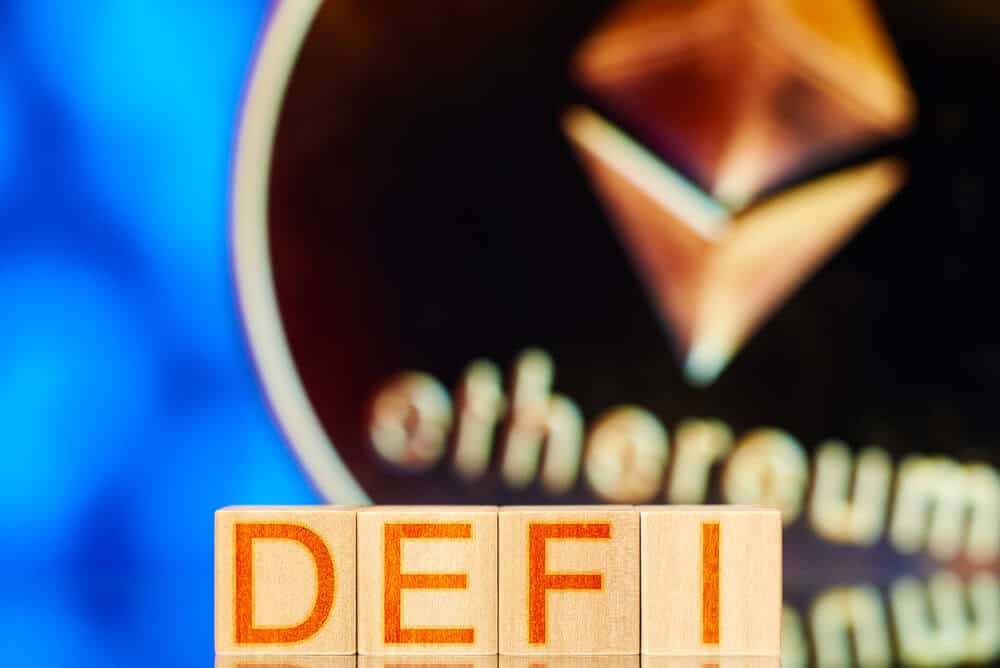 By enabling compatibility with Tezos’ FA2 standard, wrapped tokens make it possible to use Ethereum tokens as individual representations without any technical difficulties or price differences. The most well-known example of this technique is Wrapped Bitcoin (WBTC), an ERC-20 version of Bitcoin (BTC) that works with Ethereum. While this will take around a year to fully transition to proof-of-stake (PoS), Tezos already has this advantage, which will allow holders of ether (ETH) to earn passive income. The aim is to make it as good as, if not better than, wrapped bitcoin, which has been a supremely successful token.

An obvious sign of this success is its $8 billion (~£5.7 billion) market capitalisation, which is equal to the total value of bitcoin hosted on Ethereum. This places it as the fifth most important token on the blockchain after Tether (USDT), Uniswap (UNI) , Chanlink (LINK) and USD Coin (USDC). Wrapped Bitcoin has also been frequently requested by DeFi users. The overall value of Wrapped Bitcoin currently blocked on Uniswap, Ethereum’s most popular DeFi protocol, is estimated at close to $200 million (~£141 million). However, Ethereum users should gain a much greater advantage from this bringing together of the two blockchains.

Less talked about when discussing the advantages of this technique is that token wrapping allows users to benefit from lower transaction fees than on the original network. This was one of the biggest reasons for Wrapped Bitcoin’s success during a time when Ethereum’s fees were insignificant compared to those charged by Bitcoin. With the DeFi boom and the growth in the number of active users on the network, this situation has changed, much to the detriment of the Ethereum network. It is now the subject of criticisms for its high transaction fees, which average $30 per transaction. Tezos, meanwhile, charges between $0.01 (~£0.01) and $0.15 (~£0.11) for transactions worth more than $1 million. Users of Ethereum tokens can now benefit from the windfall that comes from using the Wrap Protocol with Tezos.

This good news for the Ethereum community comes during a grace period for the digital asset, which is on a bull run once again. Trading at $4,015 (~£2,837) at the time of writing, many analysts believe that ether (ETH) is set to continue its upwards trajectory.