The Ethereum Foundation, a non-profit organisation dedicated to Ethereum and blockchain technology support, has allocated $1 million for grants. 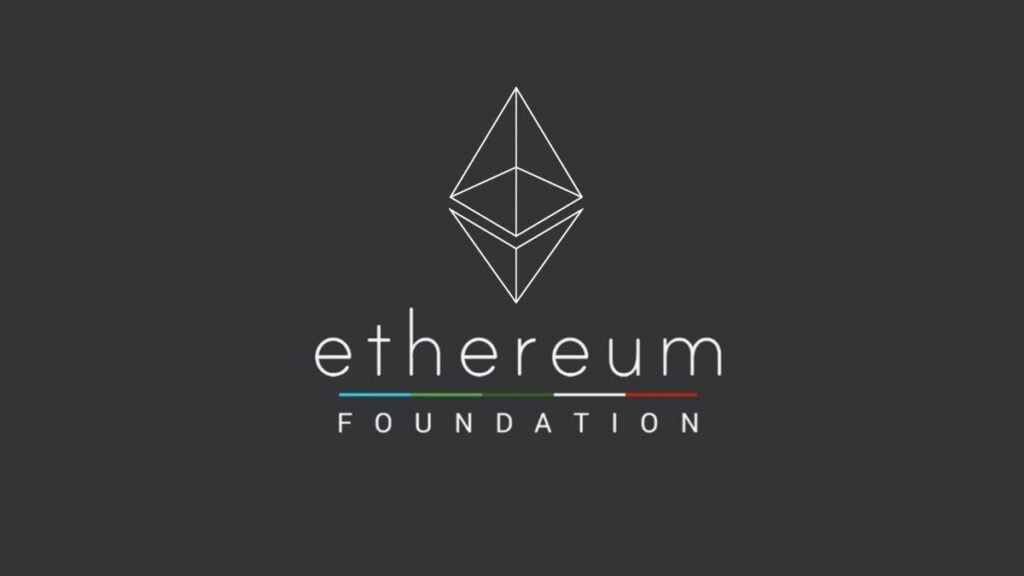 According to a blog post published on Tuesday, 16th November, the Ethereum Foundation will split the grant pool into two halves:

$500,000 will be allocated to Coin Center, the leading US non-profit focused on the policy issues facing blockchain networks, Electronic Frontier Foundation, a non-profit leader in defending digital privacy, free speech, and innovation, and, finally, Fight for the Future, a grassroots activism group that fights for a future where technology is a force for liberation.

Another $500,000 will go towards the Gitcoin platform, which encourages developers to work on open-source software.

According to the Ethereum Foundation, these organisations have become leaders in training regulators and politicians in blockchain and Ethereum technologies.

The Ethereum Foundation believes that the community has an important role to play in helping regulators and governments understand the blockchain’s potential. The community can provide information and resources about new technologies to governments, encouraging them to support the growth of new industries.

“The good news is that there are a growing number of amazing organizations that are taking on this role for our community, some of which are exclusively focused on Ethereum and blockchain and others that understand its potential as a tool to fulfil their broader missions of privacy, transparency, financial inclusion, and beyond,” the article says.

Remember that in August 2020, the Ethereum Foundation received a $1.5 million donation from Kraken and several other players in the DeFi industry. The funds were supposed to be awarded to developer teams putting efforts towards the launch of ETH 2.0.