Is Ethereum going to gradually nibble away at the lead taken by the market boss, Bitcoin? A new indicator indeed corroborates this theory since the number of active addresses on the Bitcoin network dropped by 60% in 1.5 months, from 1.3 million to about 500,000. Ethereum, in turn, keeps the course and overtakes Bitcoin by the number of active wallets, with the Ethereum network hosting 200,000 more than its challenger. Interestingly, we haven’t seen such a phenomenon since the beginning of 2017, which was more than four years ago. 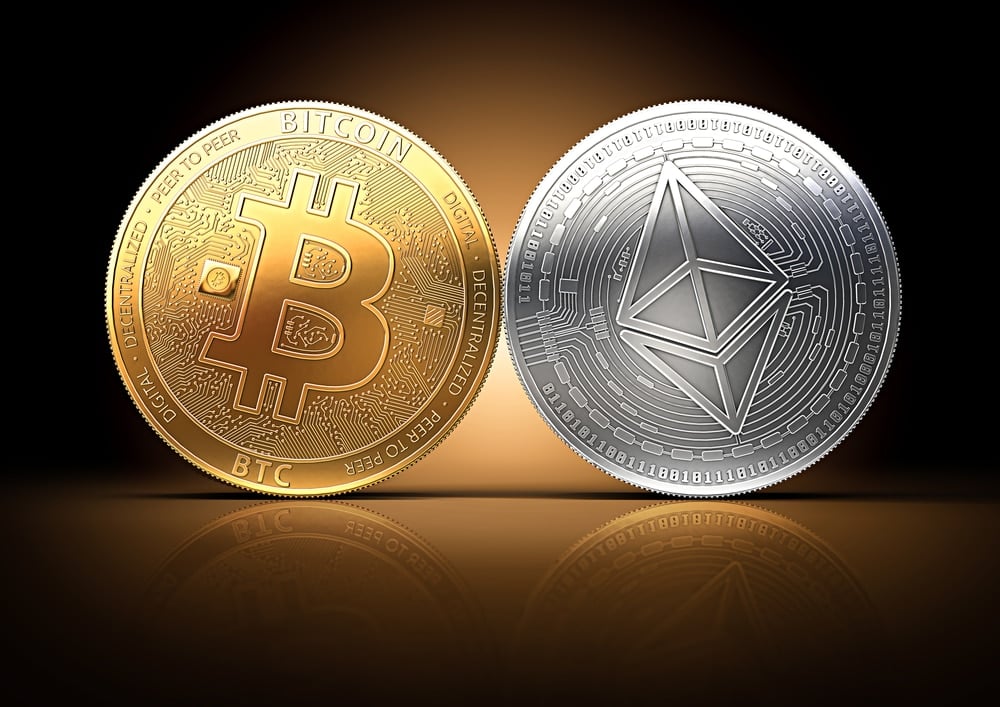 Surely, there are multiple factors that can explain this decline in the number of active addresses on the Bitcoin network. We cannot miss the fact it has little or even no relation to the sharp fall in price suffered by Bitcoin in the end of May 2021. Added to this is an extremely aggressive anti-crypto regulation in China.

Finally, if we stop exploring the reasons for Bitcoin’s defeat but rather turn to the causes of Ethereum’s success, we observe that while BTC loses 60% of its active addresses, its competitor has lost only 22% since the all-time peak in May. The indicator has even risen by almost 9% recently despite the falling price of ETH. The Ethereum network is now stabilising at the level of 700,000 active wallets, still quite far from its highest point at 900,000 but enough to exceed the figure of Bitcoin.

Ethereum willing to overtake Bitcoin on all counts?

The website theblockchaincenter.net holds The Flippening Index, which compares Bitcoin and Ethereum based on multiple indicators including the number of active addresses.

Ethereum has already overtaken Bitcoin by the number of transactions carried out on the network and the total transaction fees. No surprise, considering the recent surge in gas prices.

Another aspect explaining this great number of addresses on the Ethereum network is the expansion of the DeFi sector, largely based on the technology founded by Vitalik Buterin.

Thus, the indicator of active wallet addresses once again comes along to reassure investors and market observers who are increasingly likely to take a closer look at Ethereum and believe in its ability to overtake Bitcoin, the everlasting market king.