Evolution Mining’s Executive Chairman and CEO Jake Klein said that despite Bitcoin’s current popularity, gold may well supplant it in a long run, as he believes the first cryptocurrency is inferior to the precious metal in terms of “longevity and security”. 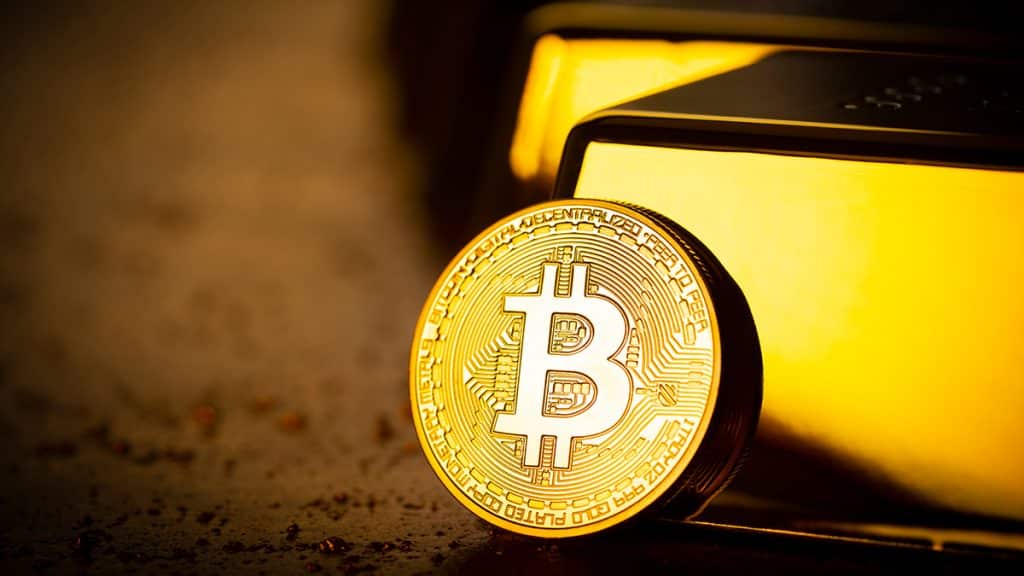 The question of our time – BTC or gold?

The head of gold mining firm said this in a recent interview with CNBC, where he was asked about his views on virtual currencies, gold and their relationship. Klein believes that many crypto investors will eventually return to gold, due to the volatility of digital asset prices.

However, it is worth noting that volatility in the digital currency market is far from a new phenomenon. For example, at the beginning of this year, BTC was worth around $29,000, but by April it jumped to the all-time high of $65,000. Therefore, most cryptocurrency investors are always prepared for the unexpected.

Many companies and institutions choose the first cryptocurrency as their main investment decision. Moreover, Bitcoin is already considered legal tender in El Salvador, which shows the acceptance of cryptocurrencies at the national levels.

Going back to Jake Klein’s interview, it is worth mentioning that despite his preference for gold over Bitcoin, the director of Evolution Mining does not deny the possibility of the precious metal and BTC coexisting alongside in the future. However, in order for this to happen, Bitcoin has to prove its reliability and durability, which gold has already successfully done.

Indeed, gold has been the most popular and the safest asset for centuries. It has successfully served as a stable financial instrument for most of human history.

On the other hand, the first cryptocurrency also has clear advantages. For example, trading and storing BTC does not require intermediaries as banks, and it is also very accessible to a wide range of people. This statement was supported by the famous American billionaire Mark Cuban, who called Bitcoin a “financial religion”.

In addition, Cuban’s Shark Tank co-host Kevin O’Leary has recently said that despite the notorious volatility of cryptocurrencies, investors are still not afraid of them, but instead are eager to get into the new market.

The price of gold depends on BTC

Last year, US multinational investment bank JPMorgan announced that a huge number of investors had already started to switch from gold to Bitcoin. At the end of this process, BTC will take a significant portion of the market away from the precious metal.

JPMorgan managing director Nikolaos Panigirtzoglou believes that such a perspective could easily affect the price of gold, and in a negative way:

There are different views on gold and investors’ preference for it. Gold is unlikely to lose its relevance anytime soon, and yet cryptocurrencies are picking up more and more investors. Time will tell us where the investment market goes.