798 Ethereum (ETH) has gone missing along with the creator of the Evolved Apes non-fungible token (NFT) collection. User Evil Ape shut down the Evolved Apes website and its Twitter account. 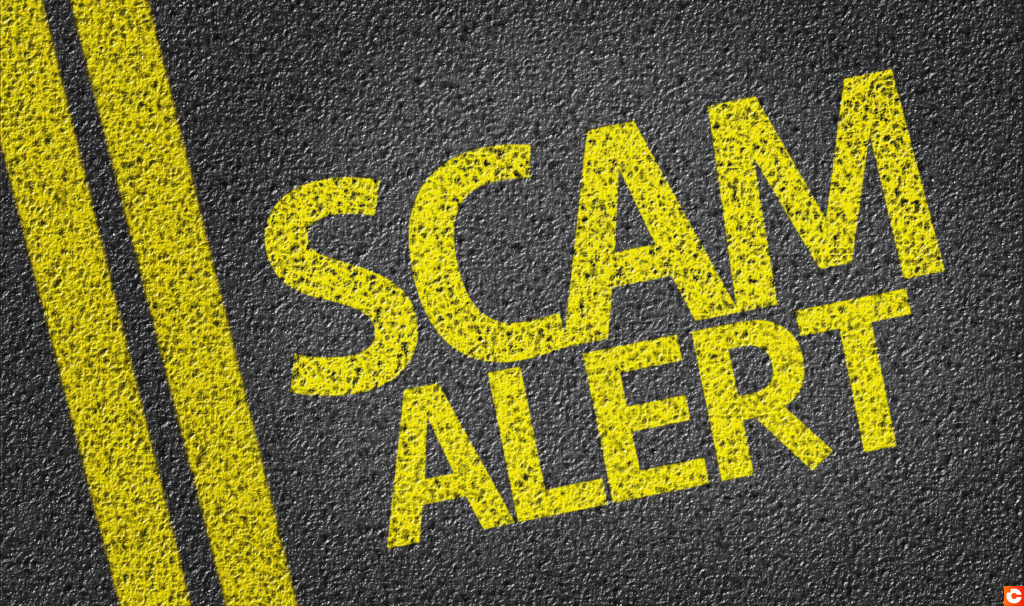 The reportedly stolen $2.7 million (~£2 million) covered both the money released from the initial minting process, as well as ETH traded in the secondary sale of the NFTs on OpenSea, the largest marketplace in the world.

Evolved Apes was envisioned as a fighting game; however, creators didn’t have enough time to bring their ideas to life. Money missing was intended to be used for the project’s development, cash giveaways, rarity tools, and marketing.

Twitter user @Mike_Cryptobull, who spent over $10,000 (~£7,300) on the NFTs, was one of the first stakeholders to notice the rug pull. He reported that the Evolved Apes community discovered that the social-media competition winners hadn’t received their NFT prizes from the project, and the artist hadn’t been paid either. He concluded that Evil Ape has washed his hands of the project and taken its ETH wallet with him.

In a surprising turn of events the Evolved Apes’ team announced a new project called Fight Back Apes. Anyone who bought Evolved Apes NFTs will be “automatically approved for a Fight Back Apes token linked with the art from the old project”.

Fight Back Apes will operate a multi-sig wallet, which requires multiple people to sign before anything can be done to funds. The creators plan to launch a more community-centric operating model for the project.

The Evolved Apes are still traded on OpenSea since the project is still verified despite the rug pull becoming public.

“Although we have tried many avenues to contact OpenSea, we are still awaiting a response,” said Josh_CryptoBull, another pseudonymous Fight Back Apes co-founder.

Scammers and hackers flocking to NFTs

The exploding NFT market has become a ripe target for scammers — and their efforts appear to be working. For example, just last week a 17-year-old digital artist held a fake non-fungible token pre-sale on the Solana blockchain and then disappeared with all the money. Earlier this autumn, a phishing attack during the Aurory Project NFT drop has netted a hacker millions of dollars in crypto and NFTs.

The developer behind the Evolved Apes NFT project, Evil Ape, disappeared along with the project’s official Twitter account and website. The user reportedly stole 798 Ethereum (~£2 million) out of the project’s funds in multiple transfers.