The fan token market is growing at an unprecedented rate. Since this June, it has grown by about $157 million (~£118 million) in market capitalisation. 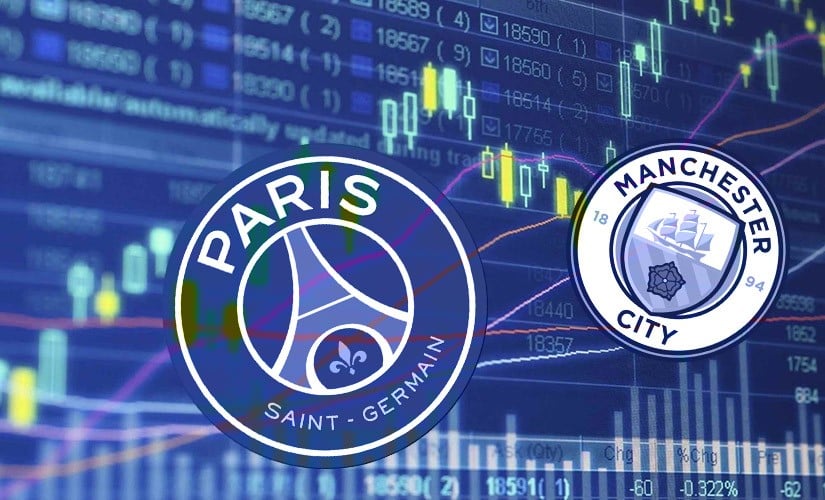 A fan token is an NFT that is linked with a football club that offers some benefits and acts as a governance token.

According to FanMarketCap, the market capitalisation of all fan tokens is just over $417 million (~£314 million). Some of the most valuable fan tokens include Paris Saint-Germain (PSG) and Manchester City (CITY), issued by a major Socios provider and based on the Chiliz blockchain network. It is noteworthy that the total market capitalisation has grown by more than 60% over the past six months.

Alexandre Dreyfus, the founder and CEO of Socios and Chiliz, noted that all fan tokens in the Socios and Chiliz ecosystem have been sold for $250 million (~£188 million). In his opinion, the market will grow by $10 billion (~£7.5 billion) in the next five years.

Why tokens are in demand

Along with NFTs, fan tokens are a rapidly developing category of digital assets used to enhance fan engagement. It is worth noting that fan token holders can buy tickets to exclusive seats, for example, next to commentators, take part in special events, and communicate with players live. Fans also get discounts on souvenirs in club marketplaces and other perks.

Dreyfus stressed that fan tokens are not cryptocurrencies, but rather digital assets. “You cannot spend fan tokens to buy something, you can own fan tokens to get fan benefits,” Dreyfus said.

In June 2021, the Portuguese Football Federation announced that it was launching fan tokens of the national team on the decentralised Socios platform. Since 2019, similar tokens have been launched by the largest football clubs in Europe, including Barcelona, Juventus and Paris Saint-Germain, among many others.