Fireblocks raises $310M at $2B valuation 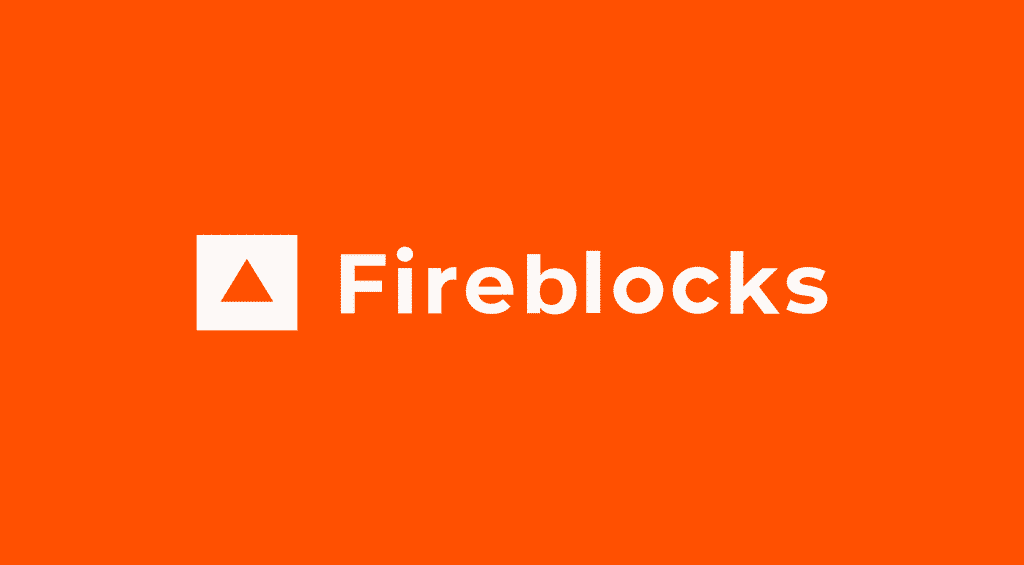 In March, Fireblocks closed a $133 million (~£238 million) Series C funding round at a valuation of $700 million (~£500 million). Silicon Valley Bank and BNY Mellon were the co-lead investors. Thus, the total amount of funds raised by Fireblocks hits $489 million (~£352 million).

“On the back of the consolidation that we’ve seen in the market in the recent months, a lot of the customers became a bit sort of nervous, especially when custody infrastructure is concerned,” asserted Mikhail Shaulov, CEO and co-founder of Fireblocks. “It was very important for us to show the customers that we have the balance sheet and valuation to stay independent. It helps increase trust with our existing clients and partner with banks who know they can invest in something that’s not going to end up in the hands of their competitors.”

According to the press release, the funds will be directed to the further development of the Fireblocks platform and the elaboration of “the industry-standard digital asset backend for traditional financial institutions (FIs)”.

Fireblocks services are currently used by more than 500 entities. In January 2021, there were 150 registered. Among the company’s clients are Binance, BitMEX, Huobi, Kraken and other major industry participants.

At the beginning of 2020, Fireblocks entered the DeFi market by integrating its platform with Compound, the largest DeFi lending network. In June 2021, Compound launched a subsidiary company, Compound Treasury, to provide institutional investors with access to the DeFi sector.

Fireblocks infrastructure secures more than $1 trillion (~£721 billion) in digital assets, intending to support “the next generation of digital asset businesses, including everything from payments and settlement solutions to digital securities, gaming, and NFTs”.

“We expect to end the year up 500%. We’ve already adjusted our revenue predictions for 2021 three times,” Shaulov said.

Back in June, StakeHound, the first tokenised staking platform, accused Fireblocks of alleged negligence, which led to 38,178 ETH loss.

Fireblocks has closed its Series D funding round with astonishing results. The company succeeded in raising $310 million, which will be allocated to developing new products and working on the existing platform.