First-ever football club to be fully sponsored in Bitcoin (BTC)

A Dutch football club Philips Sport Vereniging (PSV), also known as PSV Eindhoven, has signed a partnership agreement with the cryptocurrency exchange Anycoin Direct, becoming the first football club in the EU to receive the entire sponsorship in BTC. 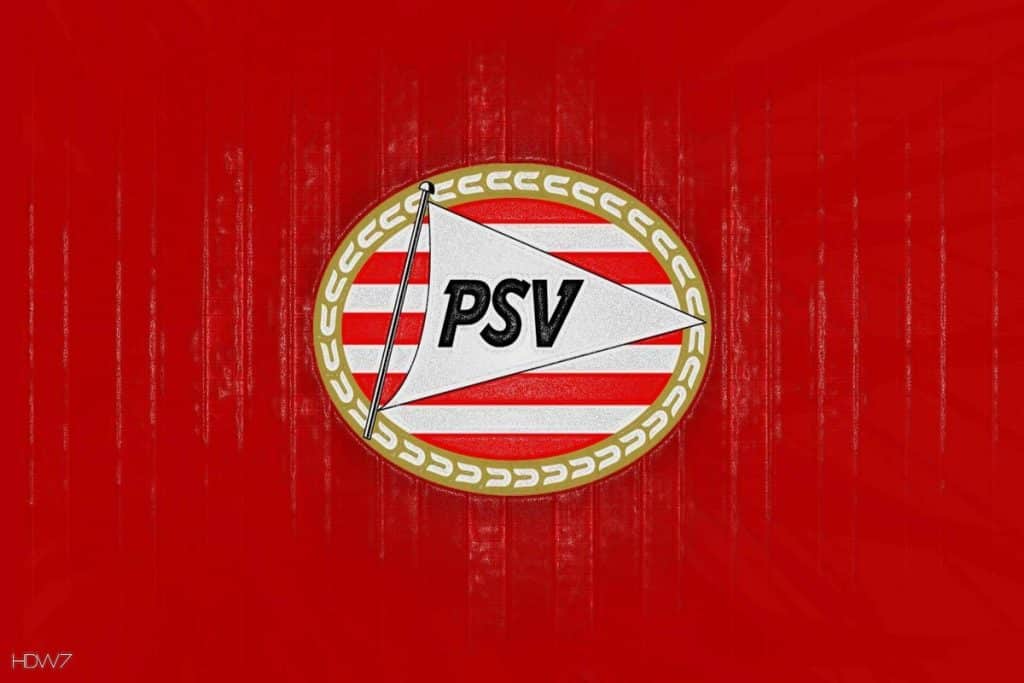 PSV Football Club is a professional sports organisation from Eindhoven, a city in the Netherlands, which plays in the top division of Dutch football, the Eredivisie. The club signed a contract with Anycoin Direct and became the first European football club to receive sponsorship fully in Bitcoin.

Anycoin Direct is a local crypto start-up located in Eindhoven. It deals with 28 different cryptocurrencies, including Bitcoin. According to the contract, Anycoin Direct will remain an official partner of PSV for the next two seasons. This partnership aims to raise crypto awareness across Europe. PSV explained that the reason why they have chosen to work with a local exchange platform is that they believe Anycoin Direct is the path to the club’s international success while staying connected to the local roots.

The club has already shown interest in the crypto community and blockchain before. Earlier this year, PSV issued a non-fungible token (NFT) collection featuring its final victory over Benfica in the first European Cup in 1988.

“The possibilities and the future that the world of cryptocurrency offers are very promising,” said Frans Janssens, PSV Commercial Director. He added, “As a club in the heart of the Brainport region, we are always innovating, cryptocurrency fits well into this picture.”

Although PSV Football Club was the first to get the entire sponsorship in BTC, it seems like it won’t stay the one and only for for too long. Some other clubs are eager to join the crypto pack. It is quite possible that in the near future we will see more crypto in sports.