Florida Governor Ron DeSantis has asked the government to allow companies to pay state fees in the first cryptocurrency and other digital assets. He also called for financial support for a pilot programme to explore the potential of blockchain technology to monitor vehicle records. 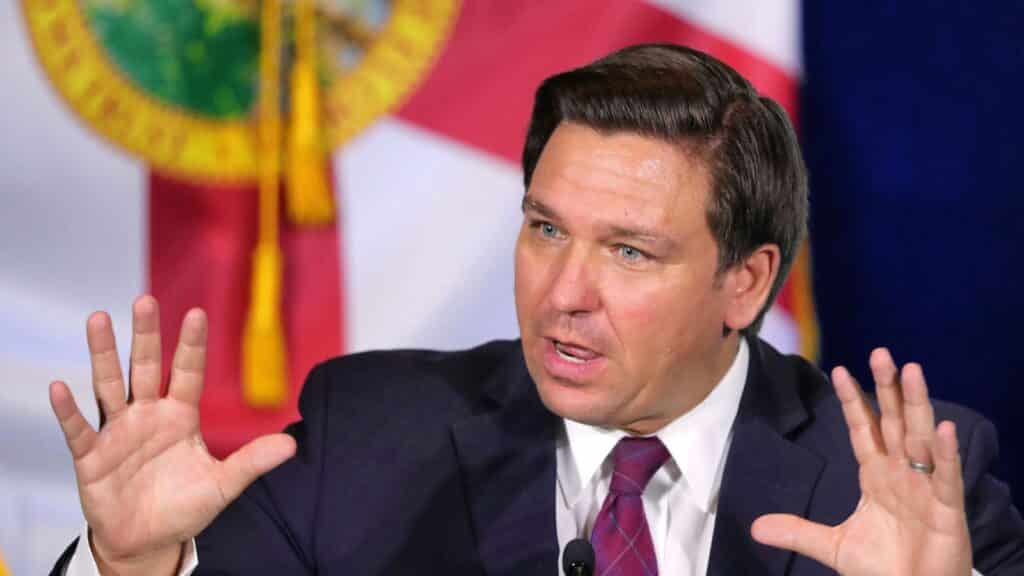 During a speech in Tallahassee, Republican Party member and Florida Governor Ron DeSantis introduced the idea in the 2022-2023 budget proposal. He believes that organisations operating in Florida should be allowed to pay state fees using digital assets.

He also recommends allocating $250,000 (~£188,000) from the national budget for the Department of Highway Safety and Motor Vehicles to support the Blockchain Title pilot programme. The governor is confident that the technology behind cryptocurrencies will help track vehicle records. In addition, he proposes introducing blockchain to the Florida’s Agency for Health Care Administration. This would allow Medicaid transactions to be authenticated, detecting fraud in a timely manner.

According to CryptoPotato, Ron DeSantis is proposing to allocate $700,000 (~£527,000) from the budget for these projects. He says it would help the cryptocurrency industry and prove the government’s loyalty.

The city of Miami, rightly considered the jewel of Florida, is slowly turning into a cryptocurrency metropolis. The city’s mayor, Francis Suarez, is actively promoting this trend. This summer, he organised a major event dedicated to Bitcoin.

Suarez is an ardent supporter of cryptocurrencies and a BTC holder. He recently announced that he will get his next paycheck in Bitcoin. According to the mayor, the main advantage of this digital asset is that it’s not tied to the fiat system and the underlying blockchain technology guarantees security. In November this year, Miami’s mayor announced that the city administration had been working to allow residents to pay taxes in BTC.

It’s good to see that the authorities are not only not obstructing, but also actively promoting cryptocurrency. They seem to realise that the traditional monetary system is about to undergo serious changes and that fiat will be replaced by digital assets.