Dr. Duvvuri Subbarao, former head of the Reserve Bank of India (RBI), explained the reason for the negative attitude of the central bank towards Bitcoin and other digital assets. 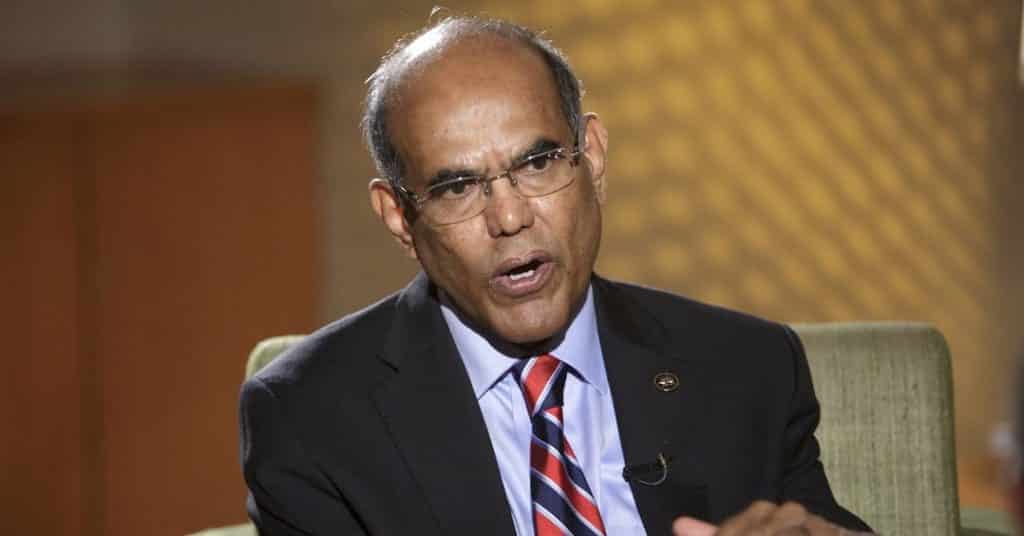 Crypto is the sword of Damocles of fiat economy

RBI has repeatedly stated that it has serious concerns about the impact of cryptocurrencies on the economy. However, never before has the country’s central bank elaborated on its point of view. Crypto enthusiasts are sure that the Central Bank is too biased at digital assets and simply cannot properly assess all the prospects for using them as currencies.

According to The Economic Times, former RBI chief Dr. Duvvuri Subbarao said that RBI’s concerns about cryptocurrencies boil down to three main points:

RBI is the sole currency manager within the Indian economy and is responsible for maintaining the health of the monetary system. If digital currencies continue to gain popularity, this will jeopardize the country’s monetary stability, as it will affect the domestic pricing of the national currency.

According to Subbarao, if regulated institutions, such as banks, have access to a virtual currency that is very unstable (which most cryptocurrencies are at this point), then that will lead to the instability of the entire financial system. Cryptocurrencies have no intrinsic value and are only supported by algorithms, which in the long term can lead to a collapse.

Cryptocurrencies can cause an outflow of funds, especially in a country like India, where there is still no full capital convertibility.

According to Subbarao, the efforts of central banks to create a CBDC are nothing more than a defence mechanism. After all, digital currency is a virtual version of the country’s sovereign currency issued by the Central Bank, which compares favourably with assets such as BTC, a project run by individuals.

CBDCs can also help the central bank reduce the expenses it incurs by printing and maintaining fiat currency. However, in an economy dominated by payment systems, Subbarao still sees no reason for people to move away from using private cryptocurrencies.