Rosie Rios, the former US Treasurer, tweeted her view on the utility of Ripple and equated all other cryptocurrencies with speculative assets. 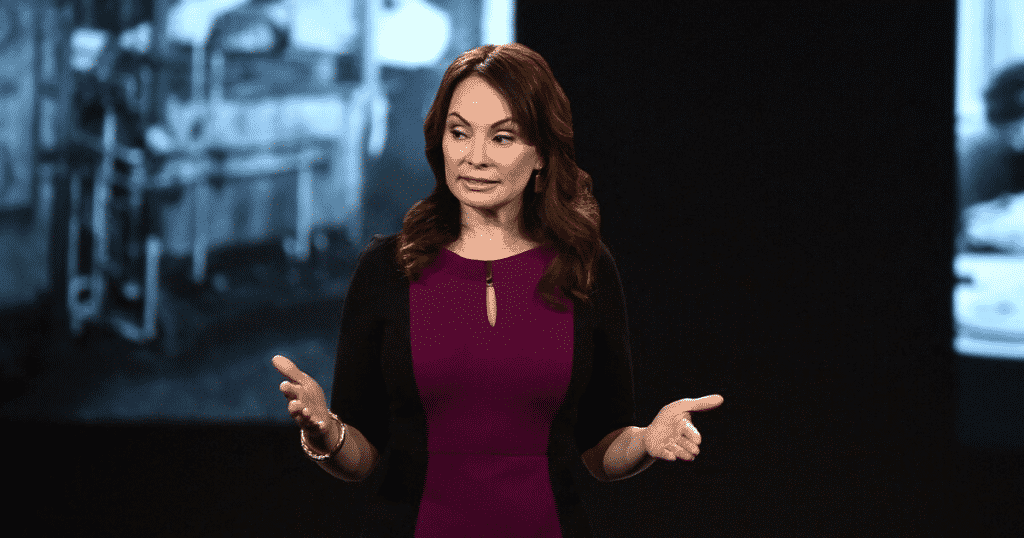 According to Rios, Ripple is a digital currency that plays an important role in the development of cross-border payment technologies, which distinguishes it from other digital currencies that are essentially just speculative assets. The former US Treasurer also claimed that the ban on cryptocurrency transactions in China should further emphasize the difference between XRP and the rest of the market.

It’s also notable that, according to U.Today, Rosie Rios has been a member of Ripple’s board of directors since early May this year. This means that her words, most likely, are nothing more than an advertisement for the asset, of which she is the spokesperson to this day.

In response to such an attempt to promote the coin by the former US treasurer, Kraken CEO Jesse Powell said that the projects in the crypto market are not a unified team. They each have their own goals for which they are developing. In other words, cross-border transfers are not the only option for digital assets and related technologies, which makes the reasoning behind Rios’ position highly questionable.

In March, Powell also opined that after the US Securities and Exchange Commission (SEC) sued Ripple last December, the XRP coin started posing a “huge asymmetric risk” to exchanges.

XRP, the world’s 6th most valuable digital asset, has recently received praise from Rosie Rios, the former US treasurer. However, this is hardly an unbiased opinion, as she had joined Ripple’s board of directors earlier this year.