Founder of Wallstreetbets on DeFi, NFTs, and crypto regulation

At the beginning of 2021, the whole market was stirred up by GameStop, a struggling video game retailer, and WallStreetBets, who pumped its stock price to unprecedented heights. That’s how world’s first meme fund was created. Its shares had no real value; they were supported solely by investor enthusiasm. 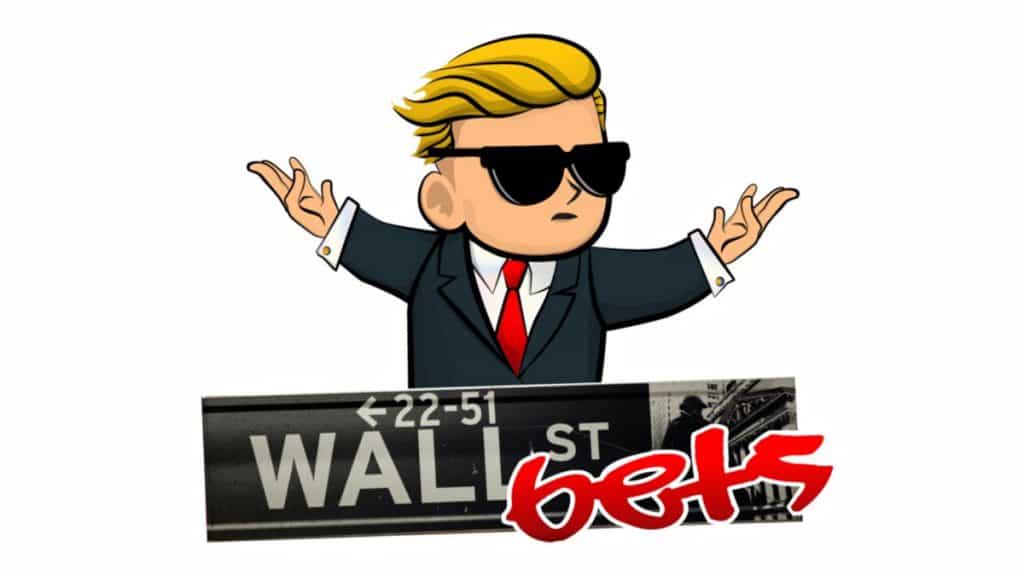 Since then, the community has taken off, projecting its influence onto various spheres, the crypto market included. Recently, Jaime Rogozinski, founder of WallStreetBets, has announced the launch of the Wallstreetbets DApp project (wsbdapp.com). Last week, he shared details about the project with News.Bitcoin.com.

Rogozinski on the new WSB project

According to Jaime’s statements, wsbdapp.com is a decentralised financial ecosystem. Exchange portfolios (ETPs) will be one of its key components. Users will be able to fully control them, combine fiat and crypto assets such as Bitcoin (BTC), and rebalance them however they need. Several such components are already available, Rogozinski told News.bitcoin.com.

In his interview, Jaime listed the reasons why both traditional and crypto sectors have grown exponentially over 2021. He stated that “the trends have been there for a long time”, so this surge in popularity had to happen sooner or later. People being in lockdown just sped up the already inevitable process.

Rogozinski cited the GameStop incident as another reason for this growth. GameStop proved that even without professional training, people can make money on the stock market, and it can be fun at the same time!

After that, Jaime Rogozinski reflected on the general state of the financial system. He noted that the economy is a cycle – “it goes up, and then it goes down”. The same goes for the crypto world. “We’ve had a few bullish years, and then we had some bearish years, and now kind of on a bull run. When exactly the cycle switches I don’t really know. It’s impossible to predict, we know that it will happen, and when it happens, it will recover again,” Jaime added.

The next topic Jaime touched upon was the collection of WSB’s non-fungible tokens (NFTs). These NFTs were originally conceived as “membership tokens”, allowing their owners to get access to benefits within the WSB ecosystem, such as “increased percentages on yield, or providing liquidity, access to special rooms, and access to additional airdrops”. But Jamie’s team had their own perspective on NFTs. They insisted that apart from practical value, they badly needed an artistic component.

Jaime Rogozinski concluded the interview with his thoughts on crypto regulation. “Right now it’s really difficult without a framework to work with,” he said. “I do believe the regulators have the best interest at heart.”