The French authorities created a task force, the purpose of which is to combat influencers engaged in advertising digital assets. 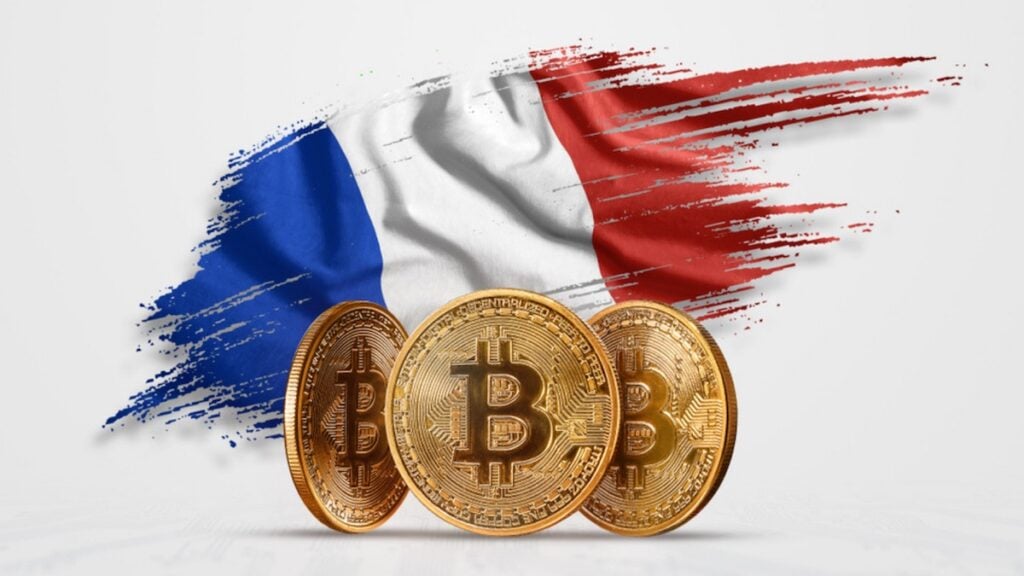 As the cryptocurrency market is growing, the problem of advertising campaigns conducted by companies that offer crypto products and services is becoming more alarming.

According to The Crypto Basic, the French authorities created a task force aimed at combating influencers who promote cryptographic currencies and related services. The team consists of agents from two French agencies specialising in issues related to consumer protection and financial markets.

The main problem of partnerships between media personas and crypto companies is that often the promotion of crypto services is carried out secretly. As a result, it misleads those almost unfamiliar with this market. Influencers advertise services related to high-risk assets but never mention what risks a potential user is taking. Not to mention the fact that hardly any influencer spends time to conduct their own research to check whether the crypto organisation they promote is a scam or not.

One of the most striking examples of such neglect is the advertising collaboration of Kim Kardashian and a certain Ethereum MAX project. The popular blogger, model, producer and businesswoman used her social network accounts to promote this startup, while the website of the project had no information about its creators or jurisdiction.

The influencer told about Ethereum MAX to her audience on her Instagram, which has more than 228 million subscribers. The story received such wide coverage that even Charles Randell, the chairman of the FCA, as part of his keynote speech at Cambridge International Symposium on Economic Crimes, fiercely criticised Kim Kardashian’s efforts to promote such a dubious project.

Influencers enjoy their popularity and earn thousands of dollars on promotions, the victims of which, in the end, are their subscribers. Lack of knowledge about this growing in popularity, but still relatively new market, does not allow them to carefully assess all the risks and eventually, people lose money relying on the words of an influencer.

The Financial Markets Authority (AMF) believes that the biggest danger is a lack of knowledge among young people who blindly follow the advice of popular media personalities:

“Social networks and influencers are the new gateways that have emerged in recent years. In this way, the target is a younger audience, who have very little knowledge of financial markets.”

The main purpose of the task force assembled by the French authorities is to reprimand influencers engaged in the promotion of dubious products and services. This initiative will be useful not only for subscribers of these influencers but also for cryptocurrency startups, many of which, due to the activities of scammers, bear reputational losses in the eyes of potential investors.