Facebook whistleblower Frances Haugen had worked at the company for two years before leaving in May 2021.  All this time, she has been actively fighting against potentially harmful misinformation spread by Facebook users. During her time at Facebook, Frances realised that the company intentionally hid vital information from the public and governments around the world, and was aware of how its platforms were used to spread misinformation, hate, and violence. 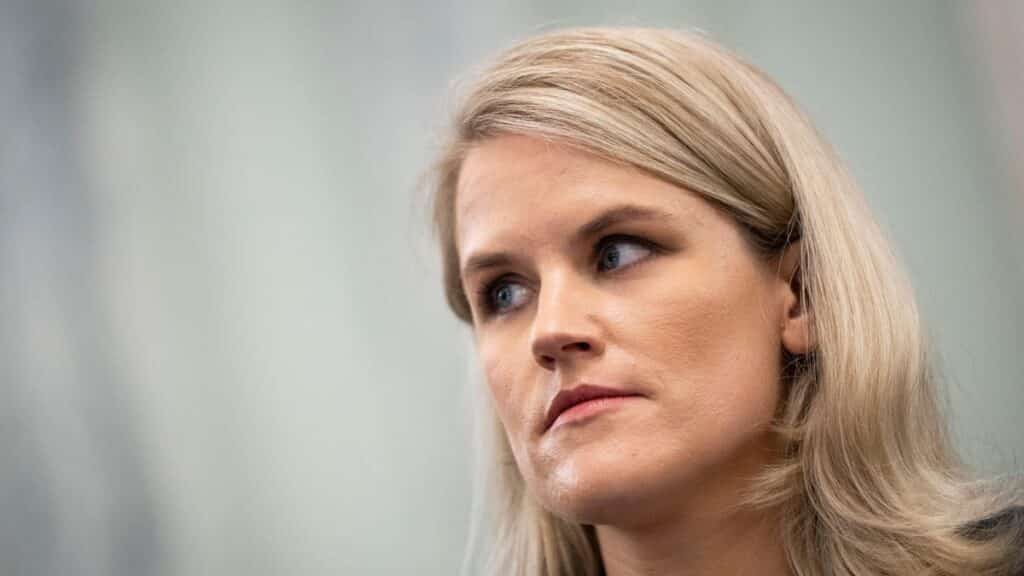 However, the story didn’t end with Haugen quitting. Before she left the social network, she copied thousands of pages of confidential documents and shared them with lawmakers, the Federal Trade Commission Bureau of Consumer Protection, and The Wall Street Journal, which published a series of reports called the Facebook Files. “It is clear that Facebook prioritises profit over the well-being of children and all users,” Frances stated.

Of course, after such actions, Frances Haugen’s life has become much more complicated. From then on, she came face to face with one of the richest and most influential organisations in the world.

Cryptocurrencies to the rescue

Overall, Haugen is doing well except for the constant legal struggle with Facebook, according to her recent interview with The New York Times. When asked about her current financial situation, she said, “For the foreseeable future, I’m fine, because I did buy crypto at the right time.”

Frances Haugen decided to try out something new, and her choice fell on crypto. Thanks to her innate talent or maybe sheer luck, she managed to earn enough to live comfortably in Puerto Rico with her “crypto friends”.

It’s worth noting that Frances hasn’t disclosed how much crypto she has, but she noted that she has nothing to worry about for the foreseeable future. She also mentioned being funded by non-profit organisations supported by eBay founder Pierre Omidyar, but this money only covers travel and similar expenses.

Frances’s story clearly shows that with the right skill (or a stroke of luck), many investors can live off their crypto investments, despite all the presumed disadvantages of digital assets. For instance, Edward Snowden, one of the most famous US informants and a former NSA and CIA computer intelligence consultant, also managed to make quite a lot of money with Bitcoin (BTC), as he began investing in it during the period of growth from $5,000 to $19,000.