Frank Miller, the creator of the iconic comic book Sin City, sold his non-fungible token (NFT) for $840,986.16 (~£619,000). An original piece of art titled “I Love You, Nancy Callahan” was presented at the auction. This is the highest price paid for an NFT comic. 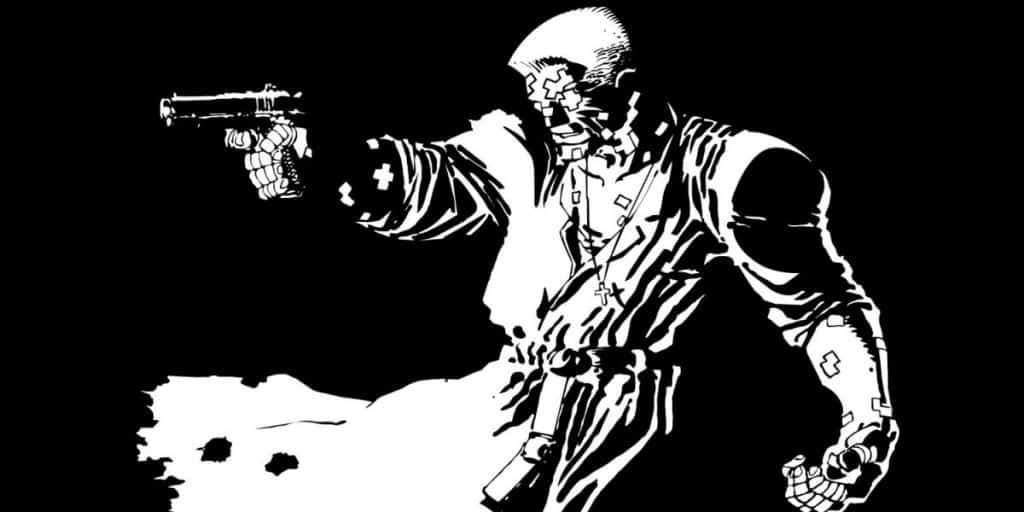 The Sin City comic book series was created by American writer and artist Frank Miller in 1991-2000. It is a complex cycle of many parables with intense criminal plots and clear morality. The NFT I Love You, Nancy Callahan is an animation with sound design. Sketches from the original episode of the comic book were used in the NFT. The piece tells about the death of Detective Hartigan, who was played by Bruce Willis in the 2005 film adaptation.

Miller is new to the NFTs world, so he was helped by several NFT-oriented gaming companies: Concept Art House and Gala Games. To celebrate the 30th anniversary of the graphic novel, Miller partnered with these companies to create a series of 10 paintings. Concept Art used motion and sound design to bring the piece to life, while Gala Labs built its own platform for further sales.

Madness at the auction

The digital comic was sold in partnership with OpenSea at the highest price. The auction had one important condition: if the bid was received within the last five minutes, additional ten minutes would be added to the auction. This was done so that all parties would have the opportunity to monitor the applications received. The rule above led to an extension of the auction for another two hours, with three bidders active during the final stages.

Now the token is the most expensive Miller’s work ever sold.

Other works by Miller

One of Frank Miller’s valuable works of art is his cover art that features a lightning bolt, created for The Dark Knight Returns. This item is estimated at $1.6 million (~£1.2 million), however, it is not currently for sale. In 2011, the cover was the most expensive original work created by an American. It currently ranks 10th among the most expensive comics.

During the auction, Frank Miller made a comment about the graphic novel in a new format. “I am so honored to see the fans of mine, of Marv, of Sin City participating in this new world. One thing you never get making comics is the three-dimensionality (of NFTs). It is something that you aspire to when you’re drawing, but to really see things form and move like in I Love You, Nancy Callahan, it’s really wonderful,” he said.

This is not the first time that an NFT has attracted the attention of large entertainment companies. This summer Marvel posted a series of classic NFT comics on the VeVe digital trading platform.