FTX CEO Sam Bankman-Fried appeared in an interview in which he called the decision to allow a Bitcoin futures ETF in the US a “huge step forward”. He believes that taking such steps will help his firm get a foothold in the US market. Bankman-Fried’s cryptocurrency exchange is aiming to expand into the US as soon as licensing and regulatory obstacles are removed. 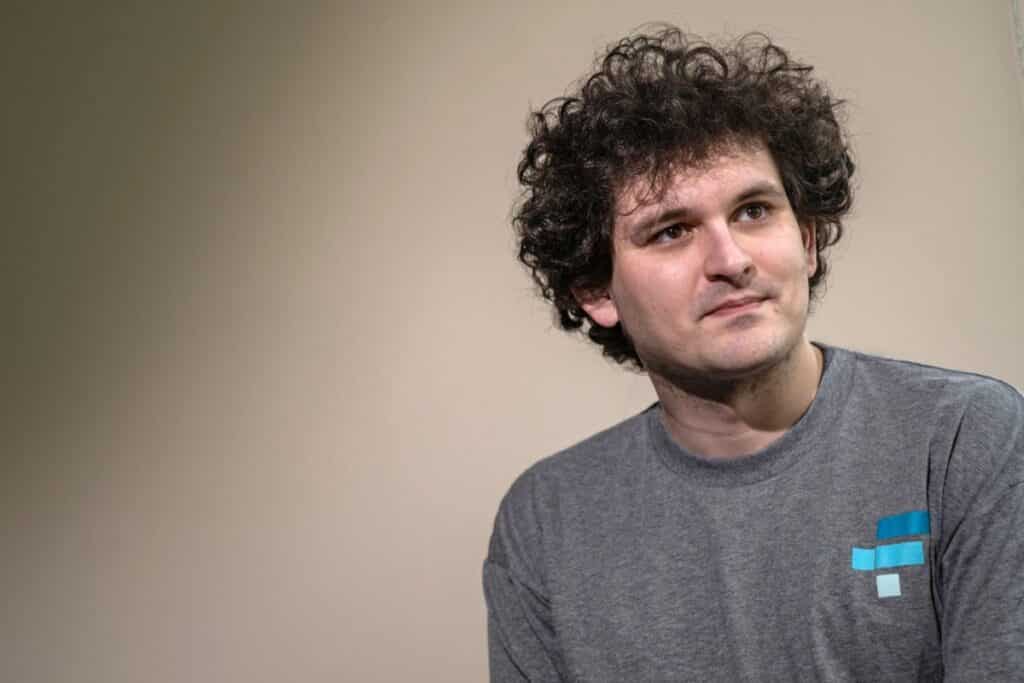 FTX is currently one of the fastest-growing cryptocurrency exchanges supporting spot market trading. Its market valuation has reached $25 billion (~£18 billion) after another round of funding.

In an interview, Bankman-Fried suggested that a large number of structured cryptocurrency industry products could soon emerge in the US, relying on regulated platforms and introducing a new legal framework for cryptocurrencies.

Licensing and regulations are still in the way

FTX also hopes that the approval of Bitcoin futures ETFs will allow the firm to expand its trading operations in the US, where its cryptocurrency exchange is not currently available. The company has offices in Chicago, Miami, and other US cities, but Bankman-Fried said the biggest obstacles to operating its cryptocurrency exchange platform in the country are licensing and regulations.

FTX is one of the most expensive cryptocurrency companies in the world, and according to Forbes, Bankman-Fried is the richest person in cryptocurrency with a net worth of $22.5 billion (~£16.3 billion).

FTX has been around since 2019 but is already valued at $25 billion after its latest funding round. It has received investments from large companies such as Tiger Global and Softbank, and even from pension funds. The cryptocurrency exchange company moved its headquarters from Hong Kong to the Bahamas in September. According to Bankman-Fried, the decision was facilitated by the island nation’s attractive cryptocurrency laws and the lack of restrictions associated with Covid.

According to cnbc.com, the firm announced on Thursday, 21st October, that it had received $420 million (~£304 million) from 69 investors in its most recent fundraising round.

Bankman-Fried said that acquisitions and investments are likely to be the biggest expenditure of the investment earnings. FTX’s last major takeovers were Blockfolio a year ago and Ledger X a few months ago. “There are several other companies that we are considering,” CEO revealed.

Sam Bankman-Fried has said repeatedly that FTX’s current focus is on building relationships with institutional players in the financial sector, such as banks, to expand its client base. Using Bitcoin futures ETFs to conquer the US market is thus a viable approach for achieving that objective.