Galaxy Digital and Invesco have filed an application with the US Securities and Exchange Commission (SEC) to launch a joint Bitcoin exchange-traded fund (ETF) backed by the actual underlying asset. This is a new attempt to convince the SEC to enable an ETF launch. 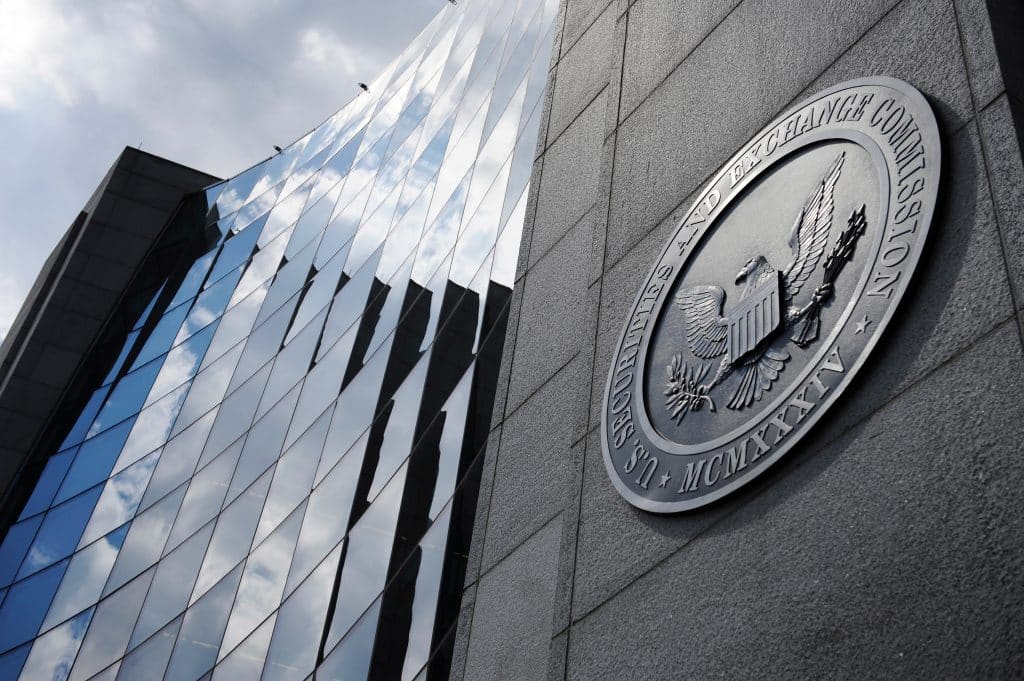 It seems like they would have to wait in a long line. The US Securities and Exchange Commission is notoriously known for rejecting and postponing decisions on Bitcoin ETFs, arguing its position with the high volatility of digital assets and the risk of market manipulation.

Yesterday, during a live broadcast with the Washington Post, SEC Chair Gary Gensler stated “there is not something standing behind [cryptocurrencies] other than what somebody else will pay for it.”

According to Gensler, no innovation should “undermine the stability of the system.”

Meanwhile, Bloomberg Intelligence analyst James Seyffart has published an updated list of applications for cryptocurrency ETFs in the United States. The list begins with the Winklevoss Bitcoin Trust application, first filed in 2013, and eventually rejected by the SEC in 2018.

Currently, more than a dozen applications are waiting for the SEC’s approval, all filed in accordance with the Securities Act of 1933.

There are also nine pending applications for ETFs tied to Bitcoin futures contracts. Such application became popular after Gensler’s remark about the SEC being more inclined to consider a Bitcoin futures ETF rather than a fund backed by physical assets.