GameFi is a phenomenon at the intersection of the entertainment industry and economics that is rapidly gaining popularity in the digital asset market. GameFi combines earning and entertainment, allowing users to make money playing. 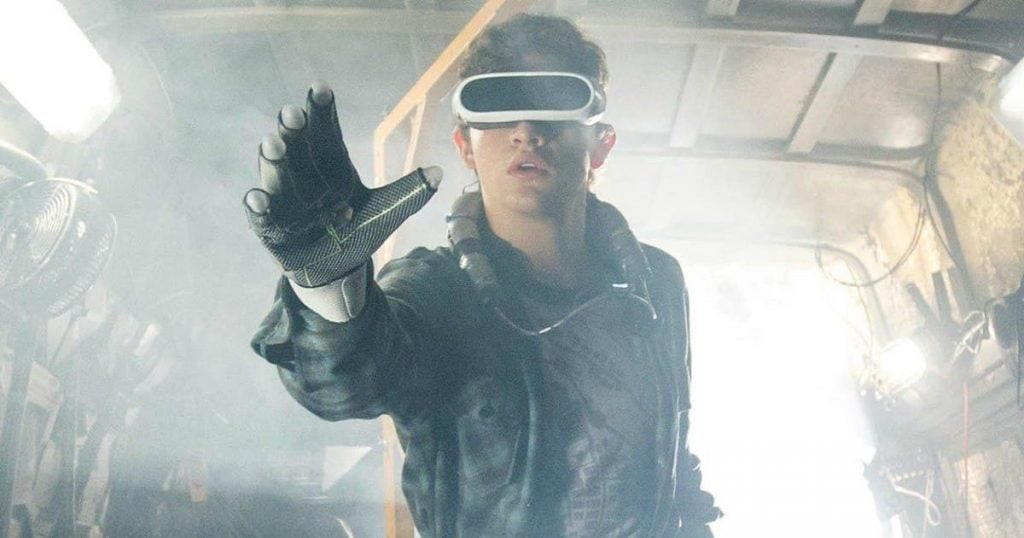 GameFi (Game Finance) is a branch of the crypto industry that allows users to play games developed on the blockchain and earn digital assets. The concept of play-to-earn quickly won the love of crypto enthusiasts. However, GameFine owes part of its popularity to the COVID-19 pandemic, which caused many people to lose their jobs, so they couldn’t earn a living. Subsequently, some of them turned to GameFi, and what started as entertainment quickly turned into a highly profitable business.

A particularly striking example of the demand for GameFi and the play-to-earn concept can be seen in the quarantine-time Philippines, where residents could not work and turned to new ways of earning. This led to a sharp increase in the number of Axie Infinity users.

In general, the growth of the number of GameFi users is evident in developing countries, where game earnings often become the main source of income.

Entertainment quickly turned into a business and led to the formation of entire ‘crypto-guilds’, which profitability is estimated in tens and hundreds of thousands of dollars. Some investors even hired players and provided them with Axies on loan.

The situation has gone so far that the Philippine authorities were forced to inform the citizens that all crypto-income, including Axie Infinity earnings, is subject to taxation.

GameFi as the first step to the Metaverse

Today, the GameFi sector continues to develop and attract the interest that previously belonged entirely to DeFi. The very possibility of earning crypto just by playing video games sounds intriguing since it does not require any deep understanding of the tech behind digital assets. Moreover, such projects offer the opportunity to have fun and generate profit, which distinguishes them from services and products in which your income directly depends on the size of the deposit, specific knowledge or luck. It is much more interesting to play and earn than to monitor the charts for days or get bored waiting for the staking period to end.

However, GameFi is not only a new chapter in the monetisation of games but also the basis for the development of the metaverse.

The metaverse is a digital space that is the centre of an infinite number of virtual universes created by people. Users can freely travel between these “worlds” using their “digital avatars” and lead full social lives in them, communicating with other people, having fun together, and even earning money. This is a counterpart of the real world with its own economy and the chance to be whoever and wherever you want.

The metaverse is a global decentralised community, which history is created by the players themselves. It is a special virtual game universe with an incredibly high level of interactivity, so users’ actions can make a huge impact. One example of such a metaverse is The Sandbox, a blockchain world recently joined by the legendary rapper Snoop Dogg.

GameFi: the future of the play-to-earn

The metaverse can become the new most significant round of game dev since the invention of the ability to “save”. The latter once opened up an incredible scope for thought for developers and made it possible to integrate the plot into games.

The first video games weren’t that long and their worlds and plots weren’t very developed due to the lack of the ability to save game progress. Time dictated its rules to game developers. The metaverse, in turn, opens up the possibility for decentralising game worlds, intertwining them with each other and creating a close connection between the in-game economy and the real economy. The latter, in turn, will turn games into a highly profitable way of earning, pushing the concept of play-to-earn even deeper into the masses.

There are many films and stories in which games become an integral part of the economy and a source of income for their payers. One of the first examples that come to mind is the movie “Ready Player One”, 2018, which shows an example of the metaverse in question. Users of “Ontologically Anthropocentric Sensory Immersive Simulation” (OASIS) spent time in the game and earned a currency that could later be easily exchanged for real money.

Of course, the current blockchain games are still a far cry from the example above. However, significant steps are already being taken in this direction. Axie Infinity, Decentraland, The Sandbox, MyNeighborAlice, Gala Games are some of the most popular blockchain games today that allow players to monetise their leisure time. The capitalisation of some of these projects already exceeds a billion dollars and will continue to grow.

Do you want to be on the crest of a wave of development of blockchain games and popularisation of the concept of play-to-earn, but do not know where to start? We are announcing the new series “GameFi: Ready player one!” especially for you! In the series, we will tell you about the most popular NFT and blockchain games and explain how to start playing and earning money in them!