One of Vaynerchuk’s doodle templates sold for £304,530, while Warhol went for a measly £19,379. Media mogul, entrepreneur and former wine blogger Gary Vaynerchuk sold an elephant doodle for more than £304,530 at Christie’s today. 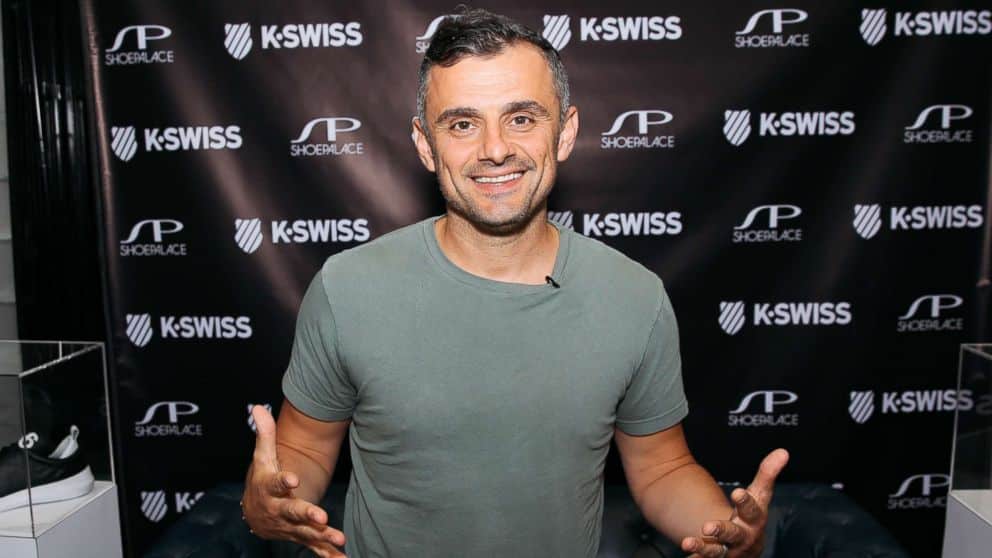 “Empathetic Elephant”, which outsold art by Andy Warhol, Jackson Pollock, Alice Neal, Wayne Thibault, George Kondo and others, became the basis for his VeeFriends NFT collection, a set of tokens tied to animal-themed collectables on the Ethereum blockchain.

Although these drawings marked the beginning of Vaynerchuk’s experience with non-fungible tokens, these Christie’s lots weren’t actually auctioned as NFTs – just regular pen and ink drawings he used as prototypes for image files.

Vaynerchuk stated that his doodle outselling so many prominent artists was both “uncomfortable” and “humbling”.

“It’s almost an out-of-body experience,” he said in an interview. “I’m less worried about me, in that equation, and more thinking about how lucky I am to be in this moment in time when the world is changing.” At yesterday’s sale, he also purchased Warhol’s “Dollar Sign”.

What is it about VeeFriends?

After the VeeFriends launch in May 2021, Vaynerchuk became an NFT juggernaut. The lowest price for a VeeFriend exceeds £36,912, and ONE37pm, his digital media brand, has completely switched to NFT coverage.

Just like other large NFT collections (the Bored Ape Yacht Club, for instance), VeeFriends strives to become more than just a means for speculation; the idea is that when buying a token, you buy belonging to a certain community. Next year, Vaynerchuk plans to hold an exclusive conference for VeeFriends token holders. The VeeFriends collection consists of 10,255 character non-fungible tokens that can be purchased with Ether (ETH). Each token includes a smart contract with metadata the creator can use to interact with the buyer. VeeFriends token holders will also receive exclusive access to an annual event called VeeCon for three years after the purchase. The first VeeCon will be held in Minneapolis in May 2022.

“It was more important to me that [VeeFriends] came from me – the provenance – than hiring a great digital artist to collab with me. I thought it made for a really cool crossover situation. And that’s exactly what happened today. There was another element that was unique to this project that other projects didn’t have, and you can’t even imagine how I feel right now that the market agreed,” Vaynerchuk confessed.

The NFT market is growing by leaps and bounds: it never ceases to amaze. What seemed like a child’s drawing yesterday now costs millions, outselling even the most famous artists. Where will this lead? It’s getting “curiouser and curiouser”!