Germany beats the US in Bitcoin (BTC) nodes

According to the data provided by Bitnodes, Germany for the first time is running more Bitcoin nodes than USA. With 1833 nodes out of global 10780 belonging to the European country, Germany is now ranking second in the world. 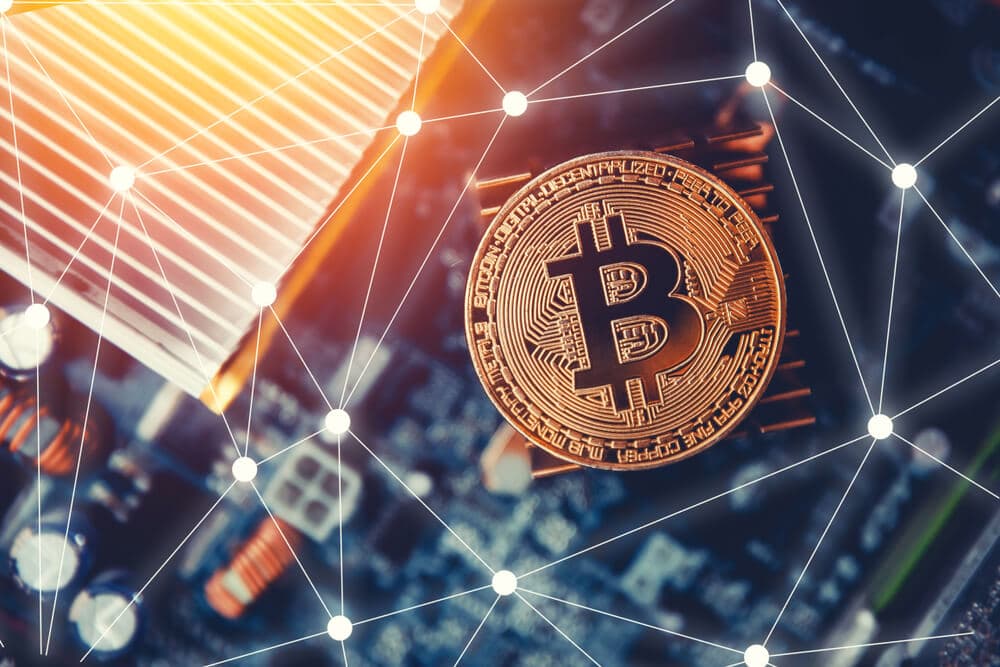 Germany and USA ahead of the rest of the world

There are currently more than 10,000 Bitcoin nodes globally. While one quarter of all nodes globally is based in the USA, Germany has around 1800 active nodes.

One-third of all Bitcoin nodes runs over VPN and TOR, likely out of fear of prosecution. In the US, law enforcement agencies have already carried out a number of confiscations, taking away both hardware and cryptocurrencies, indirectly confirming the existence of covert information collection and monitoring of the Bitcoin network.

Berlin has gradually become a center of attraction for developers, engineers and other blockchain specialists who came to Germany, disappointed in the opportunities for applying their talents in the field of new technologies in their countries.

Node owners in Germany are not afraid to publicly disclose their location, while in the US the number of full nodes has decreased by 700 units over the year. Analysts expect the American part of the network to shrink further due to the infrastructure bill, which the Congress will be voting on at the end of September.

The bill includes a provision on cryptocurrency tax reporting, making it obligatory for brokers to store KYC data on every transaction. In the current version, the provision targets all participants of the crypto industry, including node owners who have no access to the data needed to comply with the bill.

The United States and Germany are also leading in terms of Ethereum nodes. According to Etherscan, the US has control over two thousand nodes. However, it is noteworthy that a significant number of them are deployed in China, Singapore, Hong Kong, Japan, and South Korea.