The US transnational company Google has revised its policy on digital asset advertising. Having banned it in March this year, today, on 4th August the corporation again allowed cryptocurrency companies to use its services to attract customers. 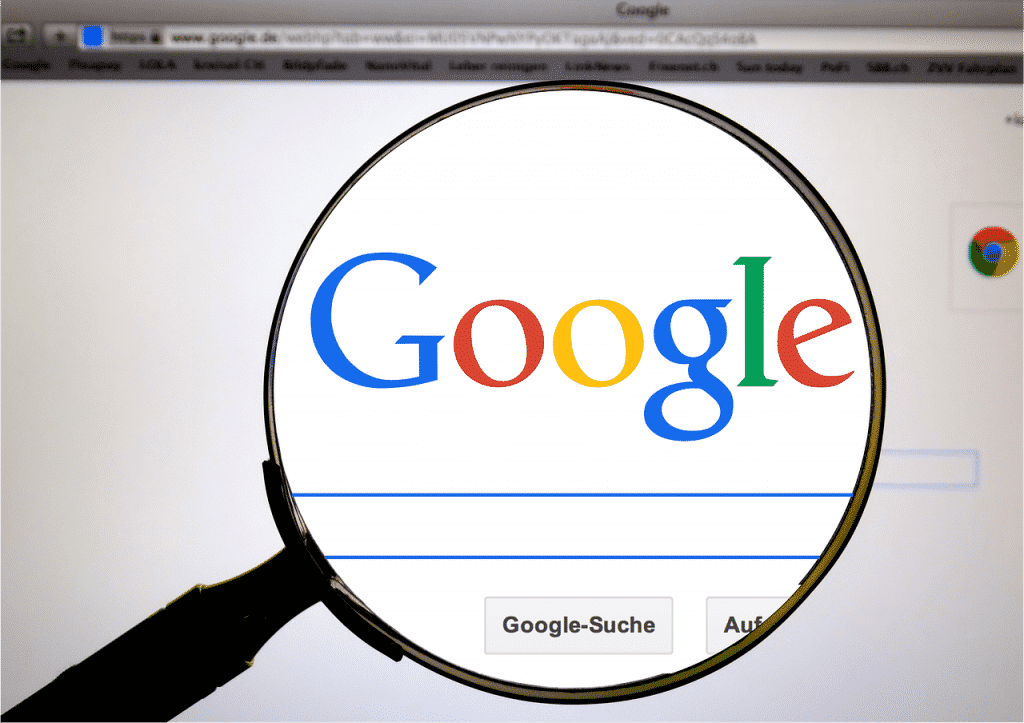 Banning digital-asset-related advertising is not a new measure. Facebook previously practiced a similar approach, blocking any information related to cryptocurrencies and their initial offerings (ICOs) for an entire year before informing the world of its attempted launch of its own crypto asset Libra (renamed Diem).

Libra (Diem), formerly Facebook Coin, is a cryptocurrency-based payment system. The project was initiated by Facebook, joined by 27 other companies. Libra is supposed to be based on a currency basket of the dollar, euro, yen and pound sterling.

Similarly, Google, which banned the mention of crypto assets within its services in March this year, has taken to revising its own advertising policy just three months later, in June.

However, all is not as good as it might seem. The internet giant has only allowed a select few companies to return to its advertising network — the largest one in the world. The organisation’s new advertising policy went into effect today, on 4th August.

Under the new crypto advertising regulations Google will only allow US-registered firms to use its digital advertising platform. With that said, these ads will be broadcast to a global audience.

Google has also required that cryptocurrency companies seeking to place ads must be registered with the US Financial Crimes Enforcement Agency (FinCEN) as a Money Services Business with at least one state as a money transmitter. The organisations must also be registered in a federal bank, or at least their state bank, and their activities must meet “relevant legal requirements” and, of course, Google’s own advertising policies.

Initial coin offerings (ICOs) and decentralised funding protocols (DeFi), on the other hand, have yet to receive approval from the internet giant. While advertising for exchanges or cryptocurrency wallets will be publicly available, Google will not allow ICOs or DeFi to be promoted. The company also said it would do everything possible to prevent advertising for products that otherwise “promote the buying, selling or trading of cryptocurrencies or related products” and even provided a partial list of examples of what the definition might include. Among them:

This means that advertising for (cryptocurrency) trading signals, investment advice, and the promotion of aggregators or affiliate sites that contain related content will be banned.

According to Business Insider, Google’s stepped-up approach to allowing crypto advertising on its platforms could give the company more time to make a balanced assessment of the industry’s prospects, as well as highlight the nuances.

Based on the case of Facebook, if there is no regulation in digital asset service advertisement, fraudsters are bound to take advantage of it and, through their activities, cause enormous damage to individuals and to the reputation of the industry as a whole.