Grayscale Investments LLC has announced a quarterly rebalancing of funds for some of its clients, including the Digital Large Cap Fund and the DeFi Fund. 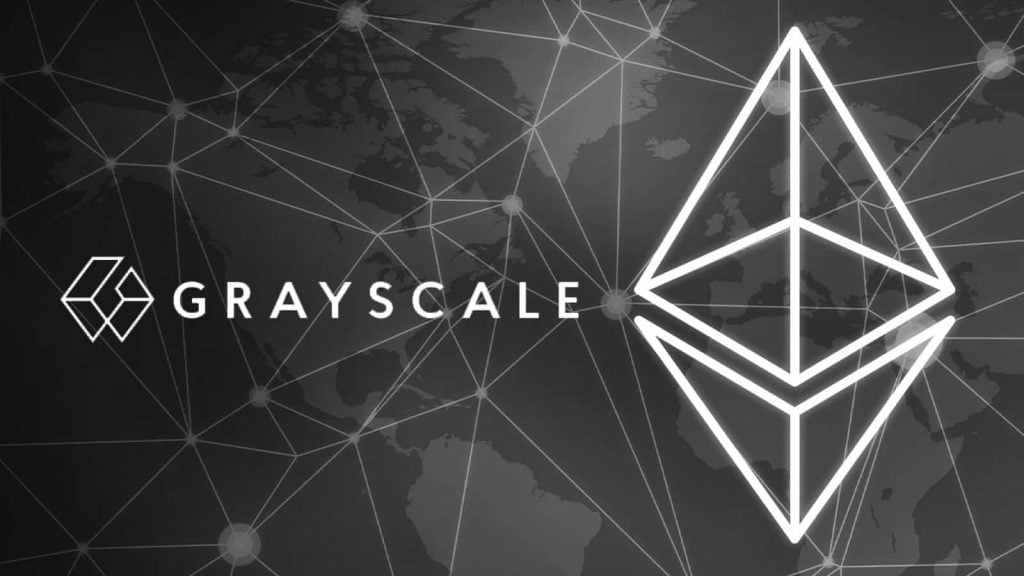 Grayscale invests in Solana (SOL) for the first time

Today, Grayscale Investments is one of the most famous digital asset management companies in the world, and its “Grayscale Bitcoin Trust” (GBT) is particularly popular with large investors like Morgan Stanley. Founded in 2013, the company is currently based in New York.

Its main goal is to provide its users with various investment products designed to help investors allocate their funds between different asset classes. The company itself claims to be one of the most reliable investment fund management organisations.

The main feature of this rebalancing is claimed to be the reduction of the number of LTC and BTC in the portfolios of these funds. The freed-up funds will be allocated for investments in Solana (SOL) and Uniswap (UNI). This is the first time this company has dealt with Solana. Starting this month, SOL and UNI make up 3.24% and 1.06% of funds, respectively.

It’s also worth noting that Grayscale announced in July that it would adjust its Digital Large Cap Fund portfolio in the future to increase Cardano’s (ADA) stake in it.

At the same time, the Grayscale Bitcoin Trust has been able to raise $32 billion, resulting in the value of the total assets managed by the company reaching $46.8 billion (~£34.5 billion), as per the report on 6th September. In August, this number was $41.6 billion (~£30.7 billion), meaning a whopping $5.2 billion (~£3.8 billion) increase in under a month.

In addition to the GBT, other projects run by the organisation have also been quite successful. For example, the Grayscale Ethereum Trust was able to reach a record value of $12.1 billion (~£8.9 billion).

But that’s not all: Grayscale has recently been creating hype around its application to the US Securities and Exchange Commission (SEC) to create its own Bitcoin ETF. It is worth noting that the company initially stated that the approval of its application by the SEC is just a matter of time. In addition, many experts began to notice that Grayscale Investments has recently become more and more SEC-compliant.

At the moment, ETFs are officially recognised as securities. They serve to track various goods and other assets. The conventional view is that exchange-traded funds are more profitable and liquid than other types of funds. With giants like Grayscale consolidating their presence and building up their scope of services so effectively, ETFs sure have a promising future ahead of them.