Guo Taiming: cryptocurrencies are for the underground economy

One of the main reasons why cryptocurrencies have become popular is their decentralised nature. This property is highly valued in the crypto community and, as experts say, is a key technology of the future. 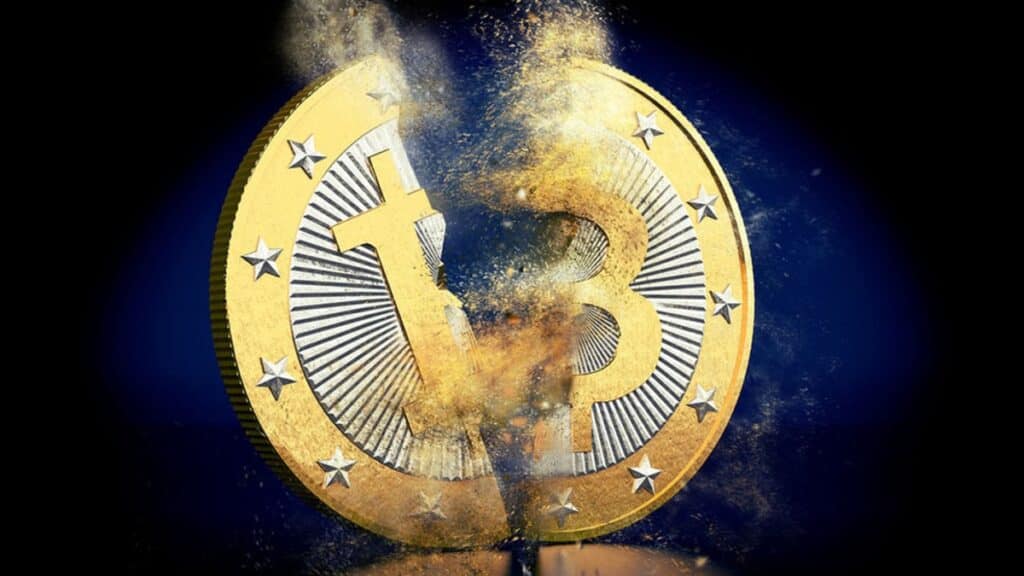 However, not everyone is so positive about cryptocurrencies. For example, the founder of Hon Hai Precision Ltd said that, despite all his efforts, he failed to understand why virtual currencies and decentralisation are considered so useful. “Currency can never be decentralized, so the central bank will not open it. Virtual currency is a fake topic, only the underground economy. Will use virtual currency,” he said.

It is worth noting that Taiwanese billionaire Guo Taiming still recognises the value of decentralisation since he considers it an excellent solution for improving the efficiency of industrial production. Still, he thinks this technology is not applicable for global finance.

No cryptos in the global financial system!

Later, he stated that cryptocurrencies are already nearing their dawn. The first attempts to integrate this type of asset with the real economy were the beginning of their end.

He further added that even despite the numerous shortcomings of the industry, it still has huge potential, on the condition it “the right things are done”.

It is worth noting that Guo himself is one of the largest crypto investors. At the moment, he ranks sixth in the list of the richest people in Taiwan, and part of his fortune was secured by investments in digital assets.

In addition, the company owned by Guo also invests in cryptocurrencies. Being the world’s largest electronics manufacturer, Foxconn has already managed to invest in such cryptocurrency companies as Digital Currency Group, Bitcoin services group Unchain Capital, SwanBitcoin, Galaxy Digital and many other organisations.

However, in general, the situation in Taiwan is very unfavourable regarding cryptocurrencies. Despite the efforts of this state towards the introduction of digital assets, many crypto services providers have left this country due to tight regulation.