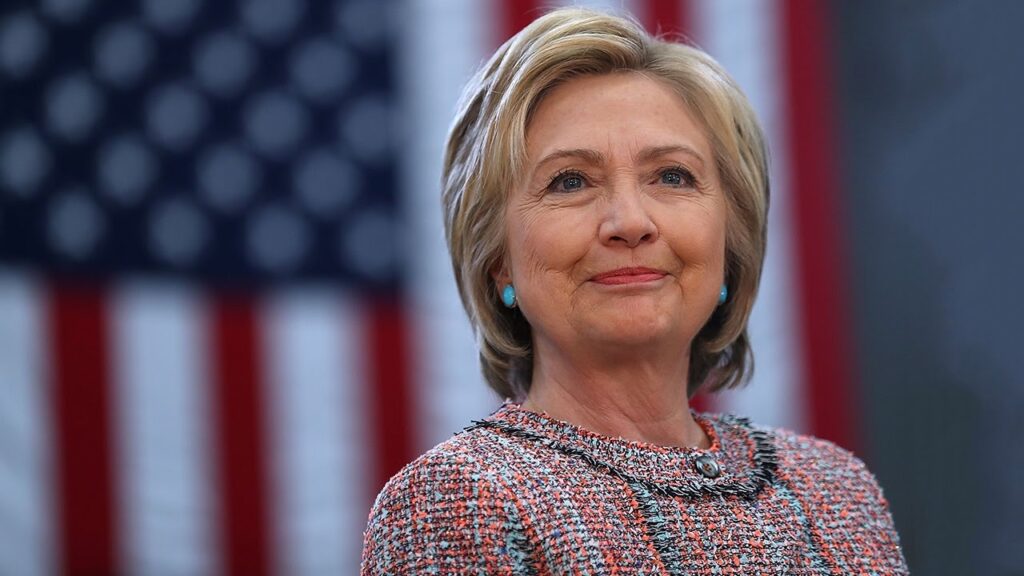 Clinton doubts that crypto can be trusted

During a panel discussion at the Bloomberg New Economy Forum in Singapore, Clinton shared her concerns regarding crypto.

“One more area that I hope nation-states start paying greater attention to is the rise of cryptocurrency because what looks like a very interesting and somewhat exotic effort to literally mine new coins in order to trade with them has the potential for undermining currencies, for undermining the role of the dollar as the reserve currency, for destabilising nations, perhaps starting with small ones but going much larger,” Clinton said.

The policy-maker called on governments and regulators to pay more attention to the crypto industry.

This is the first time the former first lady of the United States has sharply criticised cryptocurrencies. On a quick Q&A session back in September 2018 she stated that she didn’t hold any crypto.

Trump: I’m a big fan of our currency

Former US President Donald Trump is also negative about crypto. “I’m a big fan of our currency and I don’t want to have other currencies coming out and hurting or demeaning the dollar in any way,” Trump said in one of the latest interviews.

In June, the former US President told Fox Business’ Stuart Varney that Bitcoin “just seems like a scam”. “I don’t think we should have all of the bitcoins in the world out there. I think they should regulate them very very high, but the currency should be the dollar,” he added.

However, not all American politicians are opposed to cryptocurrencies. US Senator Cynthia Lummis believes that Bitcoin (BTC) can help people survive crisis if the country goes bankrupt due to government debts.

One of the reasons why Lammis has taken interest in digital assets is that they are not state-issued, meaning that cryptos are neither dependent on nor related to the country’s debts.

“I would like to see cryptocurrency, like Bitcoin (BTC), become part of a diversified asset allocation that are used in retirement funds and other opportunities for people to save for the future,” Lummis said in a June CNBC interview.