In an official announcement, the Canadian company Hive Blockchain Technologies revealed that its shares will now be listed on Nasdaq. Contrary to what you might think, this news is important, especially since it comes at a time when the US SEC continues to try and put the brakes on a Bitcoin ETF. 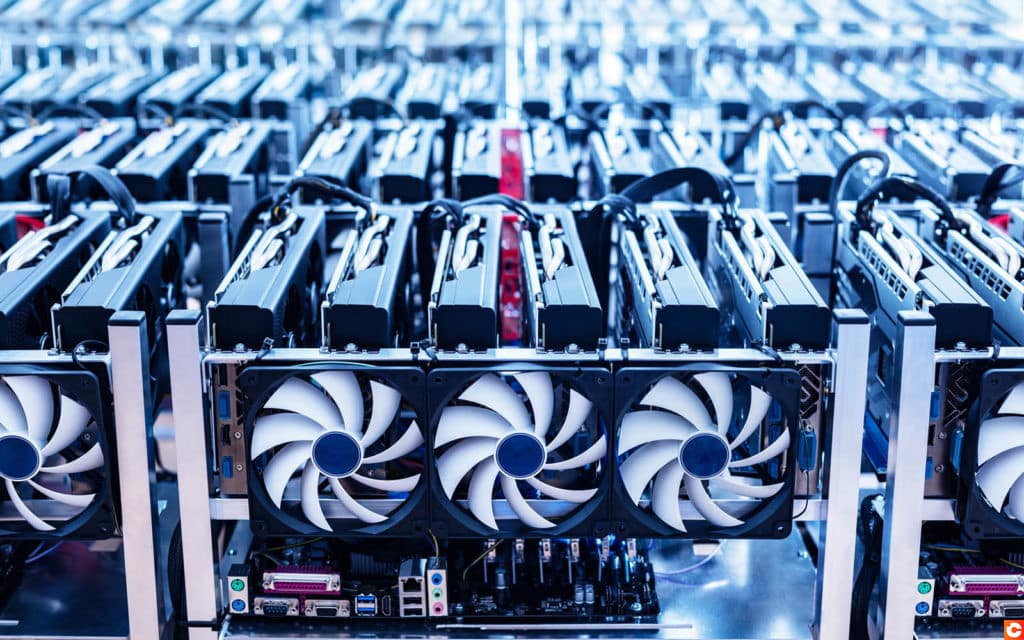 Hive Blockchain Technologies is becoming one of the few cryptocurrency mining companies to be listed on the stock exchange. It joins the likes of Riot Blockchain and Marathon Digital Holdings already present on the Nasdaq.

Currently, Hive Blockchain Technologies is listed on the TSX Venture Exchange under the ticker HIVE.V and its business focuses mainly on Bitcoin and Ethereum mining.

On the other hand, it should be stressed that the energy used by the company is eco-friendly. On its website, it reveals that it focuses on green energy. “HIVE owns state-of-the-art green energy-powered data centre facilities in Canada, Sweden, and Iceland which produce newly minted digital currencies like Bitcoin and Ethereum continuously on the cloud,” reads HIVE’s announcement.

Obviously, this is a point that goes in his favor, since the debate about the high energy consumption of cryptocurrencies continues to be an issue. Moreover, Michael Saylor, the famous Bitcoin HODLer, announced that in a few days, he would shed light on the ecological impact of cryptocurrency mining.

As for stock market issues, recall that on Friday, 18th June, Hive Blockchain Technologies closed at CAD 3.05. This represents a 3.79% drop on the day and a 44% decline from the company’s highs earlier in the year.

Historically, cryptocurrency mining company shares have managed to outperform the cryptocurrency market. According to a study carried out in May 2021, while Bitcoin increased by 900% over the year, four of the largest mining stocks grew by 5,000%.

What is the direct consequence of this situation? Many mining companies are carving out a considerable share of the global political landscape. For example, this month (June), the CEO of Nasdaq-listed Canaan Inc. suggested that China reconsider its policy of banning Bitcoin mining. Even if for the moment this approach has not borne fruit, it is still useful. In any case, it proves one thing: mining companies are becoming essential.

After the TSX Venture Exchange (ticker: HIVE.V), Hive Blockchain Technologies is entering the ranks of companies specialising in crypto mining listed on the Nasdaq. What should we take away from this? Quite simply that it has gained value.