EToro exchange platform has announced liquidity restrictions for Cardano (ADA) and TRON (TRX). US users will no longer be able to open new positions in these two assets. 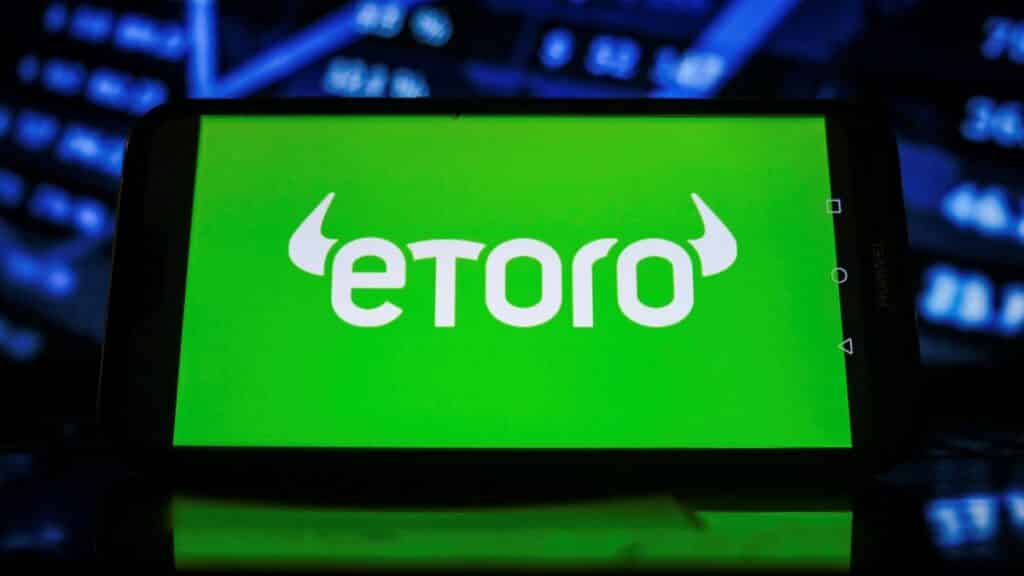 No issues with ADA

EToro, a trading platform with offices in Cyprus, the UK, the US and Australia, has decided to limit liquidity for Cardano (ADA) and TRON (TRX) by banning the opening of new New positions for US residents. The restriction will take effect from 26th December 2021.

Due to the growing discontent within the community, Cardano founder Charles Hoskinson could not help but react to eToro’s statement.

During the video broadcast, the head of Cardano reassured the audience and stated that the reason for eToro’s decision isn’t spurred by any problems with ADA. According to Hoskinson, everything is fine with his project:

“So there are no issues on our side. We’ve never received any regulatory summons or subpoena[s] or any of these things. Everything’s fine. Cardano is fine. Liquidity is improving – don’t allow people to spread fear, uncertainty, and disinformation. It’s just an example of thousands of independent businesses making decisions for their businesses, and some of those decisions are great for Cardano and some of those decisions aren’t.”

Refused by eToro, listed by Bitstamp

Hoskinson also noted that ADA’s liquidity exceeds any other digital asset’s in the crypto space. The head of Cardano also stated that while eToro limits liquidity, another, larger cryptocurrency exchange Bitstamp, on the contrary, added ADA to its list.

“It’s not a trend of anything significant. [It] just seems an adjustment of the risks and controls of policy of a particular European entity, and liquidity got clipped there for US participants. However, another exchange which is larger, right at the same time – Bitstamp – listed ADA. It’s under the same regulatory structure as the others, and they have US customers.”

Anyway, the ADA community is concerned about this turn of events. Starting from 26th December, US residents using eToro services will no longer be able to open positions in ADA and TRX, as well as receive rewards for staking these assets.