Indian billionaire Anand Mahindra: I have no investments in crypto

Several fake news articles have claimed that Anand Mahindra, an Indian billionaire and the chairman of Mahindra Group, made a fortune on a cryptocurrency platform. Mahindra has dismissed these reports on Twitter. 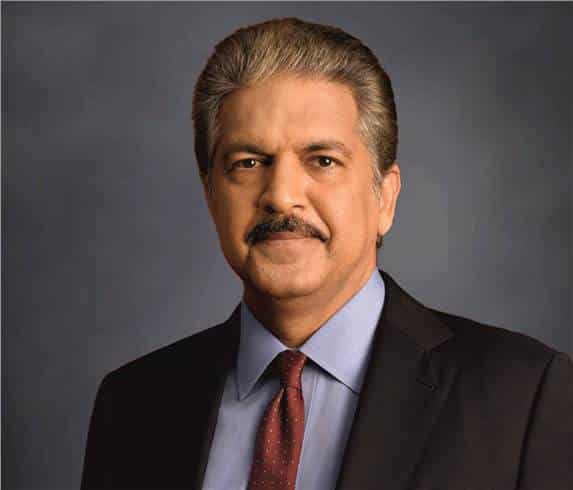 The businessman posted screenshots of articles on his Twitter account, calling out the fabricated news. The billionaire said that he has not invested a single rupee in Bitcoin (BTC) or any other cryptocurrency.

The articles were likely posted in order to promote a crypto coins auto-trading programme Bitcoin Era since all screenshots mention this particular program. The unknown author went as far as to say that the billionaire urged everyone to check out the platform “before banks shut it down” and that the “wealth loophole” could transform anyone into a millionaire in just a couple of months.

This is the second time this year that fake news around Mahindra started to circulate on the internet. In September, the businessman posted another screenshot of a post that was wrongly attributed to him.

“I’m flattered that some believe my statements are quotable and I have always believed in the power of social media to democratise information and share knowledge. But the downside is wrongly attributed quotes. I will do my best to call them out whenever possible,” he added.

The chairman of Mahindra Group Anand Mahindra has completely rejected all reports claiming that the billionaire has invested in the crypto market. He made sure to inform his followers that he hasn’t invested a “single rupee” in crypto.