Euphoria, the popular Indian rock band, has announced that their new album “SALE”, scheduled for release on 14th September, will be launched in the form of NFT and auctioned off. The auction commenced on 9th September and culminates on 12th September. 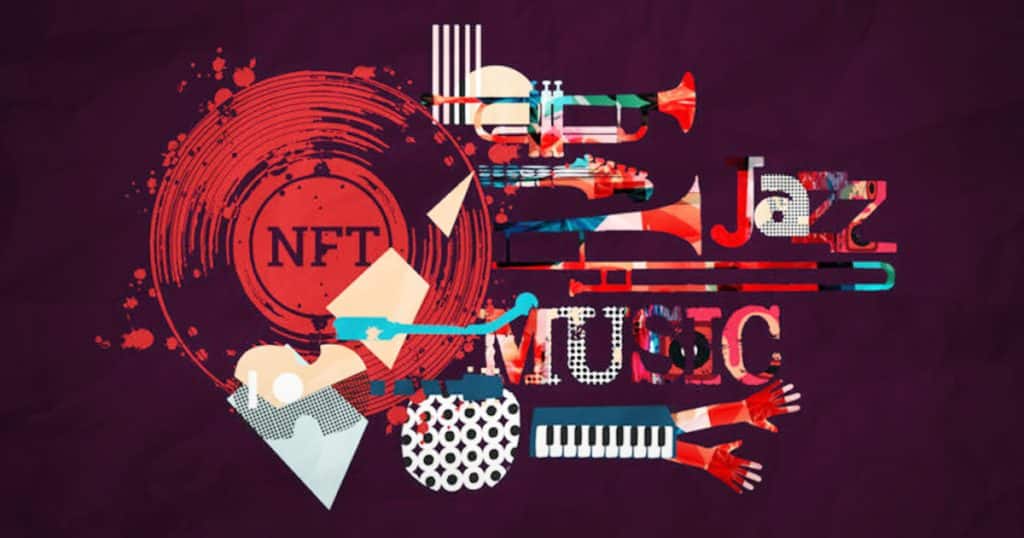 Explaining the reason behind the band’s interest in the NFT trend Euphoria founder and singer Palash Sen says:

“We believe that it is important to take our music to all communities. This will widen the outreach of our work to the global blockchain community and we certainly are looking forward to it. As seasoned musicians, we think it is essential for us to be a part of this movement. We come from a time when it was impossible to release an album without a label or a rich dad. NFTs offer a whole new distribution mechanism without affecting the artist’s other revenue streams.”

According to Business Insider, the founder and lead singer of Euphoria, has also stated that their exploration of the blockchain space will not end with the release of a single NFT series. The band plans to create a roadmap for releasing additional content and memorabilia. All that to take their own experience with the audience to a whole new level:

“It is definitely exciting as it helps us connect with an audience that is interested in and seeks off beat collectibles. Being an independent artist, our options are limited. But then, the sky is the limit.”

In the music space, an NFT can be understood as a musical piece that is stored in a digital ledger. Now artists and musicians are able to create NFTs to sell various forms of digital media to their fans by public auction. This marks the beginning of an era where artists can do business directly with fans and sell their NFTs like they used to sell their CDs until recently.